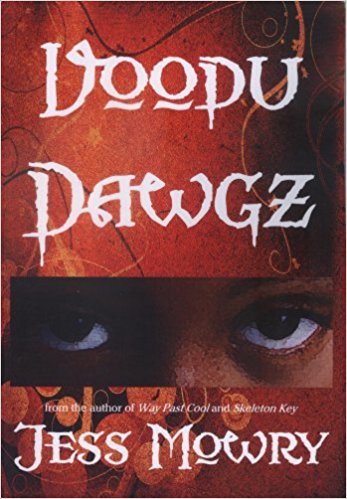 Book Description:
Evil always lingers in a land where men have enslaved other men. And that evil is discovered by Kodi Carver, a chubby, fourteen-year-old African-American boy from Cleveland who spends his summers in the Old French Quarter of New Orleans. There, with the help of Raney Douglas, his alligator-wrestling, bayou cousin, he assists his magical Aunt Simone with Voodu ceremonies for tourists… but maybe he should have studied his Voodu lesson more carefully? When Newton, an eight-year-old banger, tries to gun down Kodi right on his grandmother’s New Orleans doorstep, Kodi and Raney discover the real power behind the Skeleton Crew: The hateful ghost of a slave-trader. Kodi’s own gang of Voodu Dawgz must now fight the ghost on his own turf—a storm-lashed midnight graveyard—before he drags the rival gang into a fate worse than death.

More books like Voodu Dawgz may be found by selecting the categories below:

Tell us what do you think about Voodu Dawgz.