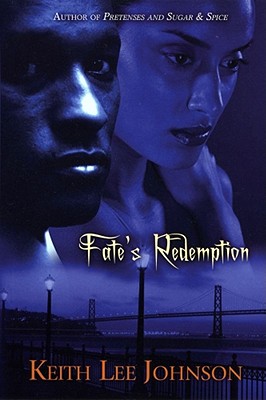 Book Description:
In this gritty and suspenseful family drama from celebrated storyteller Keith Lee Johnson, three brothers find their professional and romantic lives veering out of control and heading toward a shattering conclusion.
Brothers Jericho, Sterling, and William Wise may be bonded by blood but otherwise life has dealt them very different hands. Jericho is a drug and munitions dealer, the leader of an elite group of former military personnel.
Sterling is an attorney who finds himself fired from his prestigious San Francisco law firm on the same day he’s expecting a verdict on a nationally televised case that was supposed to make his career.
And William, a widowed psychologist and the youngest Wise brother, has spent the past five years alone but is finally imagining what it might be like to love again. Only trouble is, Terry Moretti, the woman he’s dating, is white, and she can’t seem to understand the societal and familial taboos that keep William from getting too closely involved.
Jericho has a whole other dilemma to deal with — one that could see him ending up in jail for a very long time. Meanwhile, Sterling’s luck seems to turn around when he meets a mysterious woman who offers him the world — but is he willing to pay her price?
Keith Lee Johnson’s twisting, riveting plot and crackling dialogue will captivate from page one. In the Wise brothers, he gives readers a trio of extraordinary protagonists whose choices lead them inexorably toward a stunning and unforgettable climax.

More books like Fate’s Redemption may be found by selecting the categories below:

Tell us what do you think about Fate’s Redemption.