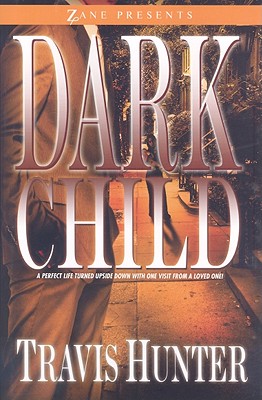 Book Description:
When poor babies wind up missing, no one seems to care.

Urban Brown is a white man who grew up in the dark recesses of the inner city where he was the victim of torment, abuse, abandonment, deception and murder. Urban overcame his horrid past to live a peaceful and prosperous existence in his upper-class community. He has everything a man could ask for: a career, which he loves; a sprawling estate and a drop-dead gorgeous fianc e, Sierra. Then out of the blue, he receives a phone call that changes his life.

Jamillah is Urban’s sister, and unlike her brother, she wasn’t able to overcome the horrors of her past and turned to drugs to ease the pain. Life on the streets is hard enough, but once a baby comes along, she tries to sell him on the black market. Urban won’t hear any of it, and he and Sierra resolve to raise the child as their own. But upon further investigation, Urban realizes that his sister is involved in a dark and sinister scheme to steal black babies from poor girls in small, rural towns and sell them to the highest bidders. As Urban digs deeper and deeper into the kidnapping network, he gets dangerously close to the heart of the matter and is disgusted and disheartened by what he discovers.

Dark Child is a chilling story about the untold struggles of the disenfranchised that inspiringly illustrates how one man is not able to turn his back on the problems of his former community—even though he so desperately wants to leave that troubled place in his past forever.

More books like Dark Child: A Novel (Zane Presents) may be found by selecting the categories below: