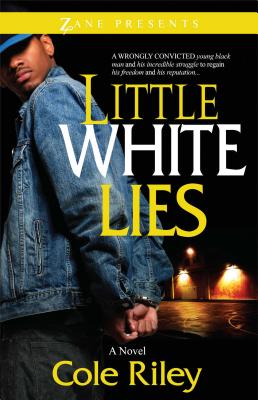 Paperback Description:
When a high school basketball star becomes entangled in a rape charge, media schemes, and legal deception, he must confront all the people who turned their backs on him. Will he gain justice or be wrongfully charged of this terrible crime?

Melvin is seventeen, the star of his basketball team, and expected to have a bright future. But it all falls to pieces one night when he joins his brothers’ thug friends at a wild party with two rich white girls. Drugged and drunk for most of the night, Melvin misses a brutal assault on the two girls. When the crime comes to light, he is arrested and charged with masterminding the gang rape. One of the girls’ fathers is a prominent prosecutor, who persuades the girls to lie— all because he hates the possibility that a young black man could succeed in life. He wants to crush him, and Melvin doesn’t stand a chance.

Confused and physically drained, Melvin confesses to the crime. Mentally exhausted, Melvin tries to kill himself and is sent to the hospital. But then, unexpectedly, a reporter interviews him and finds overlooked flaws in the case. After a determined effort the case is finally reviewed.

What happens next isn’t the happy ending Melvin was hoping for. But, with new determination, he learns to move forward.

More books like Little White Lies (Zane Presents) may be found by selecting the categories below: