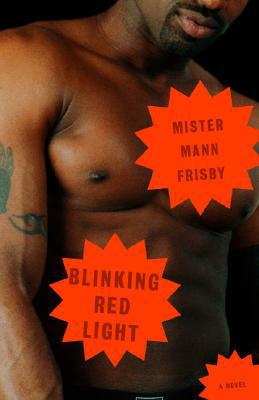 "I had all this s-racing through my head. I figured that if the pigs was asking about Dex then they had to know he was rolling with somebody which meant they was going to be looking for me too…"

Blinking Red Light is a story of temptation and betrayal, where sex looks easy but the stakes are way higher than the players could have known.

When Dexter and a longtime friend come across a sweet hook up, it’s a deal neither can refuse: they are paid large sums of money to sleep with women with no strings attached… part of a blackmail ring that quickly backfires. Soon the two are caught in a predicament with lethal consequences. Twists and turns come flying at them full speed from the rugged streets of North Philly to the eerie back roads of North Carolina.

Blinking Red Light is fast-paced and intriguing, from its opening line to the shocking conclusion——-a thrilling ride about the madness that ensues when easy money comes a man’s way.

More books like Blinking Red Light may be found by selecting the categories below:

Tell us what do you think about Blinking Red Light.