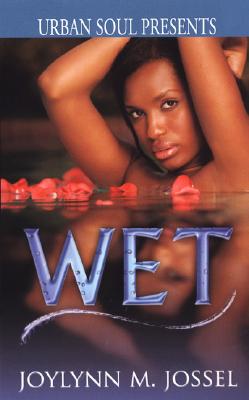 Book Description:
In “Thicker Than Water”, Become entangled in this passionate thriller that proves blood isn’t always thicker than water. Tye and Wade are identical twin brothers who were inseparable as boys, teenagers and now men. No one ever thought that anything could come between them; And they were right. Not anything could come between them. It was anyone they should have been more careful of. Dinah is the woman of every man’s dreams and the woman every other woman dreams of being. Dinah is Wade’s best friend, but Tye has plans of his own for her. As the plot thickens, each character becomes a threat to the other, but somebody takes the threat too far. With everyone playing each other against one another, you’ll never see the twisted ending coming. In "The Ghost Writer", although Rhain Garrett’s daily nine to five pays for her necessities in life, her nightly devotion and knack for the written word is her passion. For extra money on the side and to feed her literary desires, Rhain takes other people’s thoughts and translates them into sentimental keepsakes. What seemed like an uneventful life for Rhain all changed after a chance meeting with a man named Fred. Not only does she meet this man who brings out a sensual side of her that she didn’t know existed, but she also gets the highest paying ghostwriting opportunity yet. Just as quickly as the sun rises on Rhain’s dull life, it sets. That dream come true high paying ghostwriting gig turns out to be a nightmare that lands Rhain as the number one suspect in a murder case, which leads her to believe that Fred might not be who he says he is.

More books like Wet may be found by selecting the categories below: