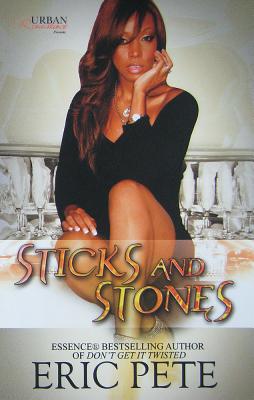 Book Description:
Ten years. A decade. Time enough for a high school graduate from a small, sleepy southern town to move on and become something. But what? And is it enough time to forget? Trayce, an internet entrepreneur, has moved on. Chicago is where she dwells, where she has been hired to manage the very company she founded. Is ten years enough time to heal the emotional scars she’s suffered? Scars inflicted from student and teacher alike.
Solomon, a drugstore manager, never moved away. The quiet boy nobody remembers was there for it all and knows all their secrets. After ten disappointing and unfulfilled years, can he put his life on track now and make himself heard?
Janet, the former head cheerleader and homecoming queen, fell from grace following graduation. Las Vegas, which she now calls home, is where she has used her beauty and reinvented herself as an exotic dancer. Is ten years enough time to get over being jilted by the love of her life. If you know Janet, she will find out.
Karim, the handsome and successful New York music video director who is on everyone’s lips, wasn’t always like that. Ten years ago he was bullied and ridiculed by The Crew, the most popular clique in school. How will they react to him now? In particular, how will one member of this clique react to him?
When summoned to their ten-year class reunion, how will these four handle it? And what are their motives? Friendships will begin. Friendships will end. Trusts will be broken and secrets revealed. And after ten years, we’ll find that…sticks and stones may break your bones, but there are worse things

More books like Sticks & Stones (Urban Renaissance) may be found by selecting the categories below:

Tell us what do you think about Sticks & Stones (Urban Renaissance).