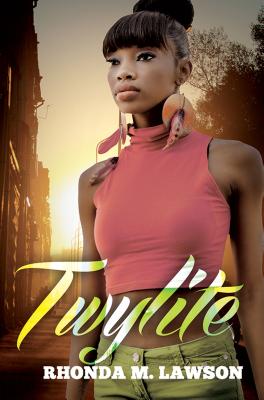 Paperback Description:
Twylite Knight has always thought of herself as a cut above the other girls who attend her New Orleans Catholic school. She makes excellent grades, has an angelic singing voice, and an older boyfriend who drives her around in his fancy car and showers her with gifts. Her family sees Peanut for what he really is—an abusive, manipulative criminal who will bring their daughter nothing but trouble. Once Twylite begins to see Peanut through her parents’ eyes, she leaves him, but Peanut isn’t ready to let go so easily. When his quest to get her back ends in a brutal rape, Twylite begins questioning her entire outlook on life.
New to New Orleans, Isis Reynolds is a sexual assault victims’ advocate and has just been assigned to Twylite’s case. Having had a troublesome teen life herself, she immediately identifies with her client—so much so that she doesn’t realize she’s in too deep until she smacks rock bottom face to face.
Dr. Alexis Duplessis has been Twylite’s doctor for as long as she can remember. Twylite sees the doctor as a big sister, so when she is raped, it’s no surprise that Alexis is the first person she runs to. Alexis, who traditionally only looks out for herself, now finds herself in the middle as she watches both Isis and Twylite self-destruct in their own ways.
Will any of these women find their way back to sanity, or will they get lost in an issue that they find is much bigger than themselves? Is there really a light after the storm?

More books like Twylite (Urban Books) may be found by selecting the categories below: