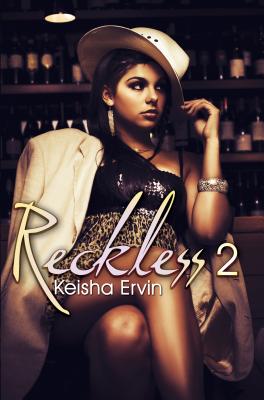 Book Description:
After everything Farrah’s been through, it’s safe to say things are finally going her way. Her company, Glam Squad, has skyrocketed, and her career as a celebrity stylist has taken off faster than she can keep up. Partnering with her best friend London, she has styled and done makeup for multiple celebrities. The unstoppable duo is working hard and getting paid!
On the personal side, Farrah is happier than ever. Despite everything Mills put her through, she made the right choice when she decided to give him a second chance. Mills has made up for all the lying and sneaking around he did behind her back, and he treats her like a queen. After months of bliss, he has made Farrah’s dreams come true by asking her to marry him. On top of the world, Farrah is busy planning her wedding.
Unbeknownst to her, however, Mills has been keeping a dark secret that will destroy everything if she finds out. Mills has been giving his ex-girlfriend Jade money to keep her quiet and take care of the baby she claims is his. He plans on taking a paternity test, but his busy schedule keeps getting in the way. In the meantime, he is doing everything in his power to keep Farrah from finding out he’s cheated.
Everything comes crashing down when Farrah finds out about what Mills has been up to, but she gives in to his begging and goes through with the wedding. Once they’re married, things just keep getting worse as Mills keeps putting off the paternity test. He’s been seeing a lot more of Jade and baby Jaysin, who looks a lot like Mills.
Farrah, feeling confused and betrayed, decides to focus on her career. While on a business trip to Paris, she finds herself falling for a rapper named J.R. She still loves Mills, but after what he did to her, she’s not sure their marriage will last.
People always say you can’t help who you love, but what happens when love gets all tangled up and no one seems to know how to set it straight? Will true love prevail, or will it break under all the lies?

More books like Reckless 2: Nobody’s Girl (Urban Books) may be found by selecting the categories below: