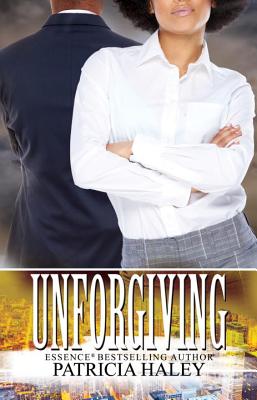 Paperback Description:
Sins from the past have left a lingering stench in the Mitchell family. Amidst a tumultuous rollercoaster ride through financial ruin, professional humiliation, personal failure, and marital discord, Joel, the youngest son who was once considered the most eligible bachelor, has finally come to terms with his shortcomings and self-centered decisions. Spurred by his estranged wife’s troubled pregnancy, he decides to honor their marriage. Joel reaches out to the most unlikely person, his stepmother and long-time nemesis, Madeline Mitchell, pleading with her to let him back into the family business.

Don, the eldest living son, has other plans and vehemently discounts Madeline’s recommendation, not ready to trust his half-brother Joel. Don has paid his dues, suffered years of rejection, and played second fiddle to his father’s second family long enough.

Feeling robbed of her rightful place in the company, Tamara, the only remaining heir to the Mitchell fortune, gets wind of what she considers to be her mother’s and brother’s betrayal. She is outraged that they’re considering someone other than her for the CEO role. Refusing to lose out again to the whims of her family, Tamara writes off Madeline and Don as traitors, concocting her own way to get the upper hand.

Harmony seems impossible for the Mitchell clan, with each step toward truce and reconciliation resulting in two backward steps shrouded in conflict. Unforgiving shoves years of conflict and bitterness to the edge, when everyone is forced to set aside their issues and come together in order to save DMI, the Mitchell legacy, and the life of a disturbed family member. They must learn painfully that forgiveness is the only path to restoration, and those who choose another route are bound to face unavoidable consequences.

More books like Unforgiving may be found by selecting the categories below: