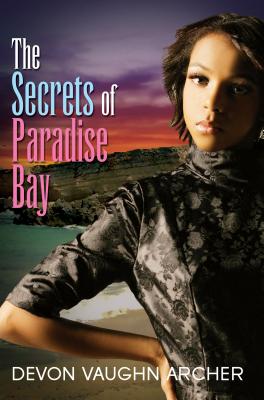 Book Description:
Former international model Ivana Kendall-Lancaster gives it all up to marry the love of her life, Trey, and settle into Paradise Bay, Oregon. She never expected him to be unfaithful, but when the worst happens, she isn’t sure that anything can repair the mistrust and pain she feels.
Trey Lancaster is living a life of wealth and leisure, but all is far from perfect in his world. After an affair with the wife of a wealthy client, he’s desperately trying to get past this moment of weakness, knowing that he loves his wife more than anything.
Trey’s brother, Clyde, enters the picture. Newly released from prison, he carries a dark secret that links his crime to Trey. It doesn’t take long for a sex-starved Clyde and a wounded Ivana to become attracted to one another. This attraction turns into one night of forbidden sexual relations.
Feeling guilty for betraying Trey, Clyde tries to distance himself. Ivana is left confused and unsure what—or whom—she wants. As the brothers try to come to terms with their issues, a dangerous man from Clyde’s past with a score to settle puts the brothers and Ivana in harm’s way.
Can Ivana and Trey find their way back to each other, or will tragedy forever keep them apart?

More books like The Secrets of Paradise Bay (Urban Books) may be found by selecting the categories below:

Tell us what do you think about The Secrets of Paradise Bay (Urban Books).