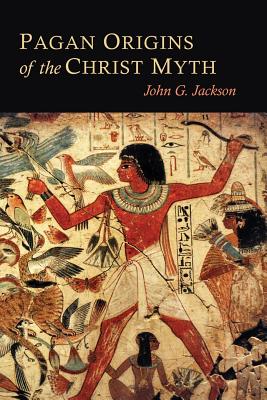 Pagan Origins of the Christ Myth
by John G. Jackson

Book Description:
2016 Reprint of 1941 Edition. Full facsimile of the original edition, not reproduced with Optical Recognition Software. In this pamphlet Jackson sources the pagan origins of Christian doctrine with particular focus on the creation and atonement myths. Rooted in historical facts, Jackson’s claims are steeped in research and demonstrate how Christianity synthesizes the rituals, beliefs, and characteristics of savior gods from ancient Egyptian, Greek, Aztec, and Hindu origins. Initially published in 1941, this concise introduction remains an insightful contribution to comparative religion studies.

More books like Pagan Origins of the Christ Myth may be found by selecting the categories below:

Tell us what do you think about Pagan Origins of the Christ Myth.