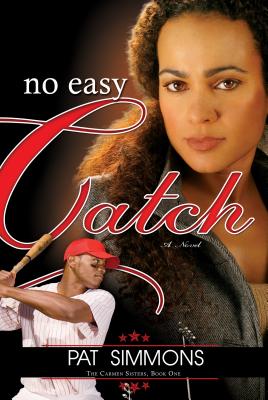 Paperback Description:
Shae Carmen hasn’t lost her faith in God, only the men she’s come across who profess to follow Him. Heartbroken and humiliated after discovering that her boyfriend was not only married but also on the verge of reconciling with his estranged wife, she flees her job in Nebraska for St. Louis, Missouri, and starts over with a fresh slate as a weekend TV news anchor/reporter.
St. Louis Cardinals outfielder Rahn Maxwell had been coasting along in life until an attempted carjacking awakened him to the reality of his feeble faith. When a local television station lands an exclusive interview, Rahn shares his testimony and commits to getting right with God. Meeting a lovely news anchor named Shae, a committed Christian, further compels his quest to follow Christ—and to win Shae’s heart.
Just when Shae lets her guards down, another scandal rocks her world. This time, the stakes are higher, and she and Rahn aren’t immune to the aftershocks. For a second time, Shae’s heart is on the line, along with her professional credibility. Will she strike out at love again? Or will she hit a home run and give God the glory?

More books like No Easy Catch (Carmen Sisters) may be found by selecting the categories below: