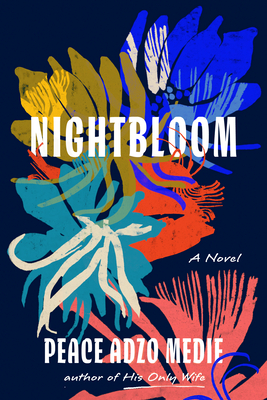 Author of Reese’s Book Club Pick His Only Wife, Peace Adzo Medie returns with a moving novel about the unbreakable power of female friendship. After two inseparable young friends in Ghana become estranged, one moving to the U.S., only a crisis can bring them back together and reconnect their bond.

When Selasi and Akorfa were young girls, they were more than just cousins; they were inseparable, they would do anything for each other, they implored their parents to let them be together, and there was no one else who each confided in.

Then Selasi begins to change and become hostile and quiet; her grades suffer, she loses interest in everything, and she begins to build a space around herself, shutting Akorfa out. It will be years before Akorfa learns what has happened, and in the intervening years, the two will become estranged. Only a crisis can ultimately bring them back together.

A riveting depiction of life, class, and family in Ghana, an eye-opening story of life as an African-born woman in the U.S., and an assured follow-up to a much-heralded debut, Nightbloom is above all an accessible and powerful novel attesting to the strength of female bonds in the face of societies that would silence them.