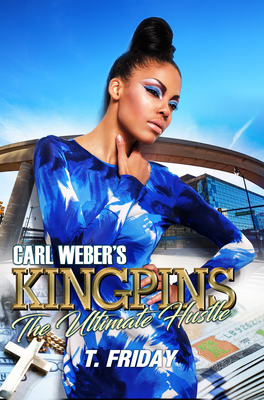 This pastor’s daughter has some choices to make. Does she return to the flock, or fully enter the world of these kingpins?

Books similiar to Carl Weber’s Kingpins: The Ultimate Hustle may be found in the categories below: