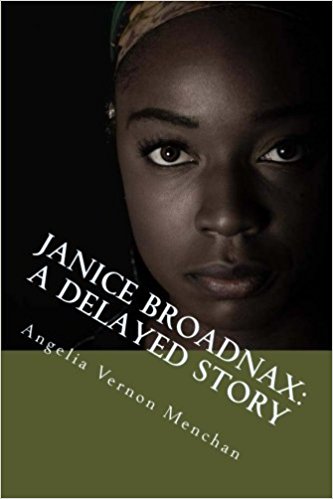 Janice felt David wrap his arms around her as she stared out the window as Crea placed James Franklin in the car. She had watched him for the second time while Crea went to an appointment. He was now four months old and trying to crawl already. He was a delightful, quiet baby who chirped rather than cried. Her arms felt empty after Crea retrieved him. “Is that hard, Jan?” David asked, his breath cool against her shoulder. Janice closed her eyes at his question. She had a miscarriage eight months earlier and a thirty-seventh birthday three weeks earlier. The doctor mandated a year of waiting but she yearned for a child. “A little…” Janice said, stirring in her husband’s embrace. “I adore my nephew and he’s so sweet but I want my own.” David heard the longing in her voice and it made his heart ache. She had suffered two miscarriages in as many years and wasn’t getting any younger. He would love a child but nothing was more important than Janice.