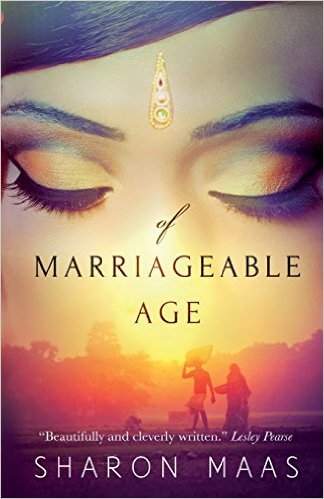 Of Marriageable Age
by Sharon Maas

Savitri, intuitive and charismatic, grows up among the servants of a pre-war English household in Madras. But the traditional customs of her Brahmin family clash against English upper-class prejudice, threatening her love for the privileged son of the house.

Nataraj, raised as the son of an idealistic doctor in rural South India, finds life in London heady, with girls and grass easily available… until he is summoned back home to face raw reality.

Saroj, her fire hidden by outward reserve, comes of age in Guyana, South America. When her strict, orthodox Hindu father goes one step too far she finally rebels against him… and even against her gentle, apparently docile Ma.

But Ma harbours a deep secret… one that binds these three so disparate lives and hurtles them towards a truth that could destroy their world.

Books similiar to Of Marriageable Age may be found in the categories below: