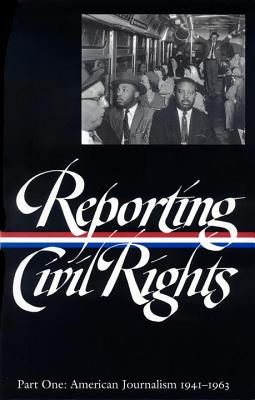 More books like Reporting Civil Rights, Part One: American Journalism 1941-1963 may be found by selecting the categories below: