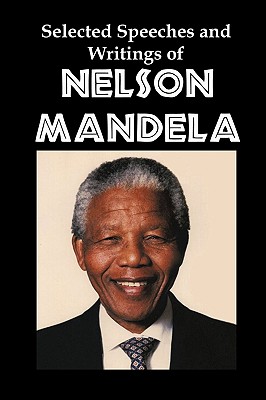 Book Description:
For 30 years, the African National Congress, led by Walter Sisulu, Oliver Tambo and Nelson Mandela, was the core of opposition to the white supremacist apartheid regime in South Africa. After organizing strikes and founding the armed military wing of the ANC, Mandela spent 27 years in jail before emerging as a worldwide symbol of human freedom. In 1994, Mandela became President of South Africa, in the first free election in that nation’s history. This anthology is a collection of Mandela’s speeches and writings, from his statement to the South African court that sentenced him to life in prison, to his acceptance of the 1993 Nobel Peace Prize, to his speeches as South Africa’s first elected Black President. Preface gives brief biography.

More books like Selected Speeches and Writings of Nelson Mandela: The End of Apartheid in South Africa may be found by selecting the categories below:

Tell us what do you think about Selected Speeches and Writings of Nelson Mandela: The End of Apartheid in South Africa.