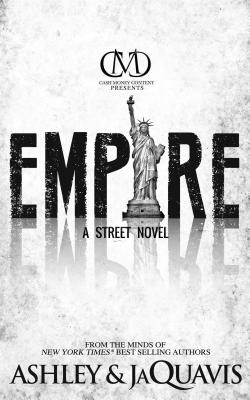 All it takes is one truth to crumble an entire empire—but when that truth falls off the lips of a snitch, mayhem is the result. Mariah Smith turns state evidence against Frankie Baby, an infamous gun-for-hire, putting her life on the line. Her son, August, is forced to intervene on her behalf and puts down his murder game which finds him at odds with the legendary Aiden Rushmore.

Instead of punishing August for the death of Frankie Baby, Rushmore offers him a job. Noticing his potential, he takes the young man under his wing. Rushmore’s son becomes jealous of August and when Rushmore’s chosen son clashes with his natural born heir, a treacherous fight begins and bullets fly. Who will prevail and rise out of the gun smoke to inherit the throne and continue the empire? Which son will be king?

More books like Empire (N/A) may be found by selecting the categories below: