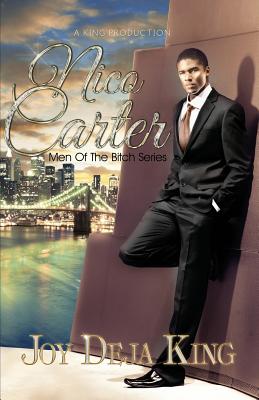 Book Description:
The first installment of Men Of The Bitch Series follows the journey of Nico Carter…Nico Carter is the epitome of a Boss. He learned not only how to survive amongst the deadliest criminals but how to rise to the top, from growing up in the gritty streets of Brooklyn. Nico used those survival tactics to become the leader of a multi million-dollar drug empire. But with money and power, come the so-called friends and enemies, ready to take it all away. Before Nico became Precious Cummings first love, he won the heart of the streets. Follow his story in Nico Carter.

More books like Nico Carter: Men of the Bitch Series may be found by selecting the categories below:

Tell us what do you think about Nico Carter: Men of the Bitch Series.