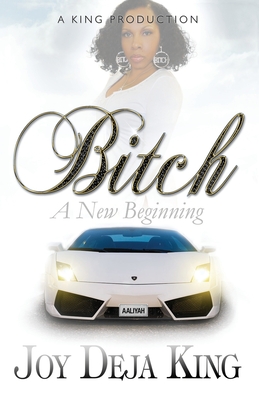 Paperback Description:
Precious Cummings is back but this time her own daughter is causing mayhem. Aaliyah Mills Carter was born into street royalty. Her mother, Precious, hustled her way from a project chick to a hood legend. Then she has two fathers, Xavier Mills, who is a rap superstar turned industry mogul and Nico Carter who heads up a lucrative drug empire with his partner Genesis. Finally, she has a grandfather Quentin, who spoils her the way he was never able to do for his daughter Precious. You would think being anointed the Princess would be enough for Aaliyah but it s not she wants more. Instead of simply relishing in the luxury she was born into, Aaliyah schemes and manipulates, determined to carve out her own lane. She brings her best friends Amir and Justina along for the ride. Does Aaliyah have the same street savvy as her mother to lead them to the top or will it end in disaster? There is only one Precious Cummings but has her daughter Aaliyah been groomed to take over the reign or will her mother have to step in and save her from herself? Find out in Bitch A New Beginning.

More books like Bitch A New Beginning may be found by selecting the categories below: