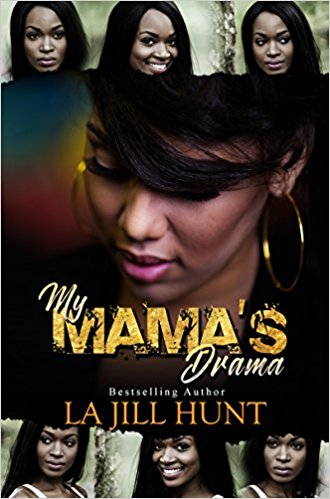 Diane is a stunningly beautiful single mother who pulled herself out of the system by working hard so that her children could have everything she didn’t. She was willing to do whatever it took to get ahead, including sleeping with more than her share of men who used and abused her. Diane’s promiscuous behavior earned her a bad reputation and cost all of her female friendships. Now she’s bitter and jealous, because the daughter she sacrificed twenty years of her youth for is prettier and more intelligent than she’ll ever be and about to live the life Diane always dreamed of.

Kendra has worked her way through her first year of college despite her mother’s overbearing effort to force her to quit and take care of her siblings. She’s usually obedient, but school means too much to her. It is the only thing Kendra’s willing to fight her mother over.

Kendra’s relationship with her mother takes an even harsher turn when she meets Deon, a handsome, streetwise entrepreneur. He is everything Kendra has ever dreamed of in a man, and she is determined that he will not only be her first, but her only love. Now the only thing she has to do is keep her conniving mother as far away from him as possible.

More books like My Mama’s Drama may be found by selecting the categories below: