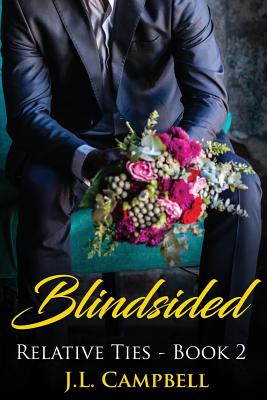 Paperback Description:
She left him at the altar … he wants her back. Gordon Raimes is used to having things his way and is a man on a mission. When his fiancée leaves him standing at the altar, he’s blindsided by her desertion. Embarrassment is the last thing on his mind, but family matters. He’s been a man in charge all his life—charming, decisive, and forceful. Caroline’s retreat, and subsequent disappearance, forces him to question his methods. When he’s unable to get her to communicate, he pulls out all the stops to fix what’s wrong between them and get the woman of his dreams to the altar, where she belongs. Caroline Byrd is living her dream—following her passion and looking forward to life with the man at the center of her world. Then family problems, involving the law, turn things upside down. There’s no way a man like Gordon can understand what she’s going through, and she cannot risk embarrassing him and his family any further. Her plan to disappear fails because Gordon refuses to cooperate, but Caroline knows it’s a matter of time before he discovers her secret. Has she given up too quickly on the man she loves or will he prove her suspicions true?

More books like Blindsided may be found by selecting the categories below: