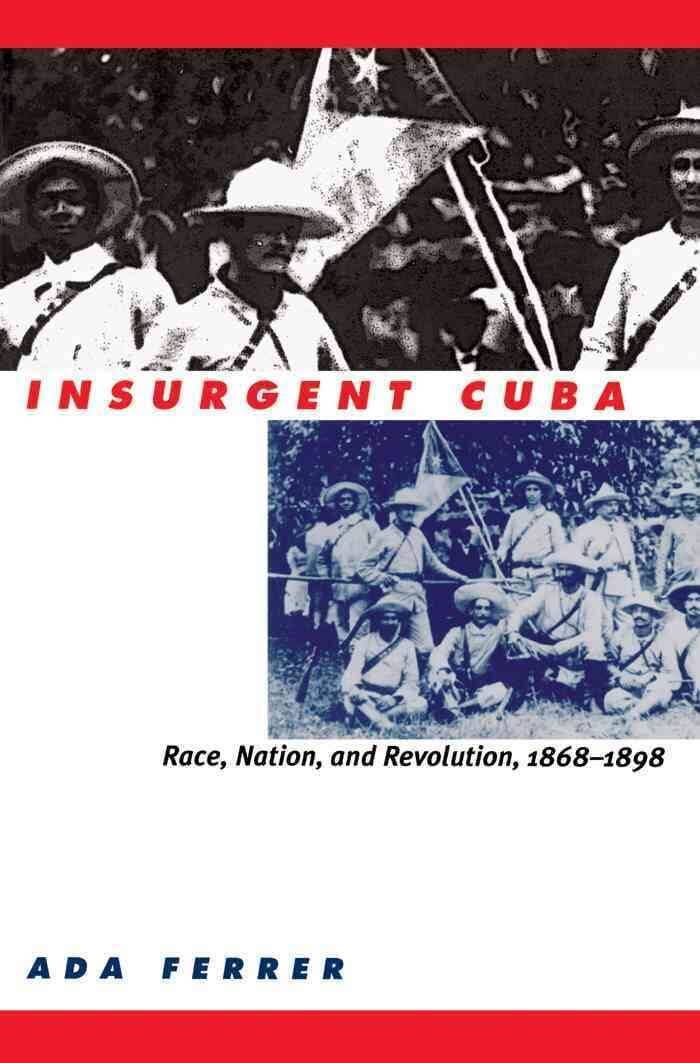 Book Description:In the late nineteenth century, in an age of ascendant racism and imperial expansion, there emerged in Cuba a movement that unified black, mulatto, and white men in an attack on Europe’s oldest empire, with the goal of creating a nation explicitly defined as antiracist. This book tells the story of the thirty-year unfolding and undoing of that movement.Ada Ferrer examines the participation of black and mulatto Cubans in nationalist insurgency from 1868, when a slaveholder began the revolution by freeing his slaves, until the intervention of racially segregated American forces in 1898. In so doing, she uncovers the struggles over the boundaries of citizenship and nationality that their participation brought to the fore, and she shows that even as black participation helped sustain the movement ideologically and militarily, it simultaneously prompted accusations of race war and fed the forces of counterinsurgency.Carefully examining the tensions between racism and antiracism contained within Cuban nationalism, Ferrer paints a dynamic portrait of a movement built upon the coexistence of an ideology of racial fraternity and the persistence of presumptions of hierarchy.

More books like Insurgent Cuba: Race, Nation, and Revolution, 1868-1898 may be found by selecting the categories below: