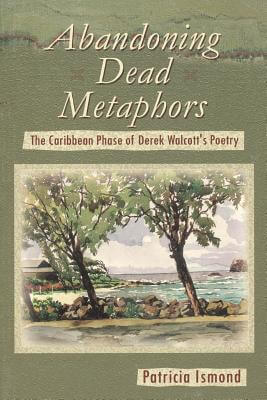 Book Description:Awarded the Nobel Prize for Literature in 1992, Derek Walcott is the most important West Indian poet writing in English today, and his success has inspired many aspiring Caribbean writers. He began his career divided between his driving commitment to the revolutionary cause of his native Caribbean and his strong ties to a Western literary tradition. In his works he has studied the conflict between the heritage of European and West Indian culture. Abandoning Dead Metaphors is a critical appreciation of the works produced in Walcott’s Caribbean phase (1946-1981). The poetry of this phase contains most of the seminal ideas and values that underlie his total achievement. This study closely examines Walcott’s definitive use of metaphor, through which he conducts a deeply philosophical discourse focusing on the juxtaposition of his concern with a regional history of negation and his immersion in the Western literary and cultural tradition of the colonizer. Studying the works of this period also allows for a full exposure of Walcott’s engagement with the landscape, culture and society of the region. Ismond’s work is essential reading for students of Caribbean literature and scholars of Ne

More books like Abandoning Dead Metaphors: The Caribbean Phase of Derek Walcott’s Poetry may be found by selecting the categories below: