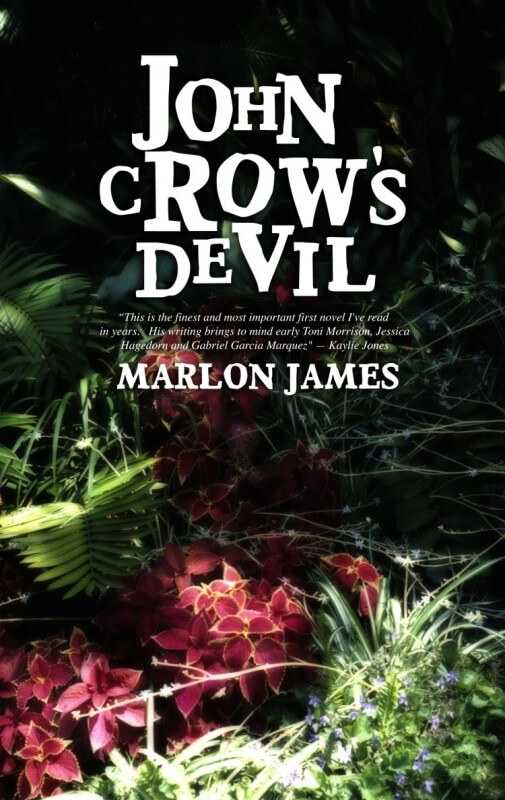 This stunning debut novel tells the story of a biblical struggle in a remote Jamaican village in 1957 with language as taut as classic works by Cormac McCarthy and a richness reminiscent of early Toni Morrison.

Marlon James was born in Kingston, Jamaica, in 1970. His second novel, The Book of Night Women, a New York Times Editors’ Choice, was released in 2009 to widespread critical acclaim. Currently a professor of literature and creative writing at Macalester College in St. Paul, Minnesota, he divides his time between Jamaica, New York City, and the Twin Cities.

Tell us what do you think about John Crow’s Devil.