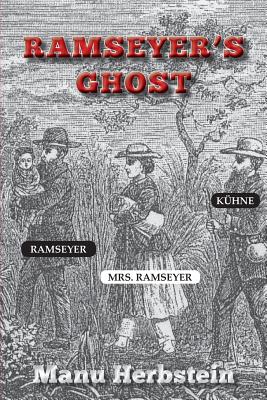 Book Description:
2050. The global village has disintegrated. The Third World War, ending in a stalemate, has left the planet split between two hostile powers, each with a captive sphere of influence. The Atlantic Ocean has become an American sea. West Africa is a desert of failed states and anarchy, dotted with mines and oil rigs, stockaded and armed by U. S. corporations. From their island outpost of S. Thomas, the Americans dispatch expeditions of geologists and mining engineers into the dangerous interior of the Dark Continent to search for untapped mineral resources. One such expedition has gone missing. Captain Crash Ferguson of the Marine Corps, the son of African parents, is sent to find it; but, unknown to his handlers, he has another mission.

More books like Ramseyer’s Ghost may be found by selecting the categories below: