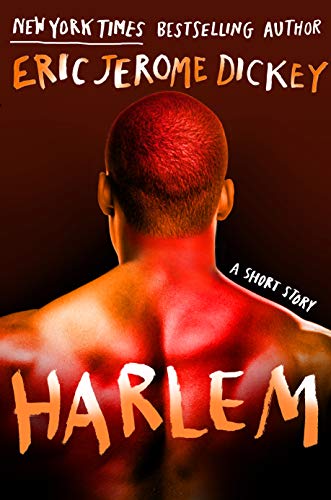 “People called me Harlem. I dubbed myself after that dangerous neighborhood that I’d never seen. I read life is rough in Harlem, and a black man isn’t expected to live to see twenty-five. I was twenty-three. The clock was ticking.”

When Harlem gets off on a murder charge due to insanity, the asylum he’s sent to feels worse than death, with one exception: the beautiful nurse Daphane. As their relationship grows, so do the stakes: she has the ability to help him escape, and he has the ability to set her free from her abusive relationship. Yet Harlem has one big secret: he was perfectly sane when he committed his crime. But in the end, Daphane’s own secret may be the deadliest of all…

Includes an excerpt from Eric’s upcoming novel, Before We Were Wicked, coming April 2019. Harlem was previously published in the 2006 anthology Voices from the Other Side.