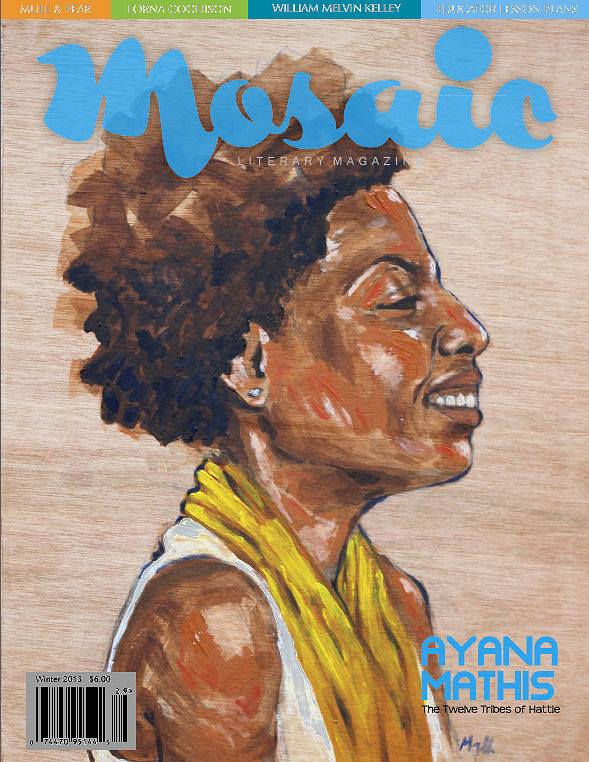 Magazine Unavailable for Sale from AALBC
(Check with Amazon  )


An air of mystery clings to the writing career of William Melvin Kelley like a morning mist. In the 1960s, Kelley produced three novels and a book of short stories that established him as one of America’s most talented young fiction writers. With his first novel, A Different Drummer, published in 1962, he made a resounding splash in the literary world, winning awards and earning comparisons to William Faulkner. But after his third novel, Dunfords Travels Everywheres, was published in 1970, the books stopped.

Such a long publishing drought usually means the writer has nothing more to say or has died. Kelley, a 74-year-old African-American who has lived in Harlem for the past 30 years, understands the confusion caused by the perception that he’s been silent for the past four decades.

“My name just kind of faded away,” he said in a recent telephone interview from his home. “There are still people today who say to me, ‘Oh, I thought you were dead.’”

But Kelley, who speaks in a rich baritone voice, is very much alive and active, although he has battled serious health issues during the past 13 years. He survived bladder cancer and receives dialysis treatments. Three years ago, circulatory problems led to the amputation of his right leg.


Poet and author Lorna Goodison has a contagious laugh. Whether she is sharing a moment that enlightened her early in her literary career or retelling an incident that involved a family member or a neighbor while growing up in Jamaica, the richness and fullness of her joviality embraces whoever happens to be in her company. Goodison confessed that in Jamaica having a sense of humor helps many people cope with life’s difficulties.

This past September, Goodison visited the Museum of Contemporary African Diasporan Arts in Brooklyn, NY, where she read from her latest book, By Love Possessed: Stories (Amistad/HarperCollins). The heartrending and oftentimes risible tales Goodison presents in By Love Possessed, including the Pushcart Prize-winning short story for which the book gets its title, explore the wide range of complex feelings that are kindled by love its heartaches, its obsessions, and its passions. Many of the fables in the collection were inspired by people and instances in Jamaica, she said. Goodison is a detailed and thoughtful writer in every sense; and in these short stories she wields a cast of memorable characters, animated descriptions, and Caribbean patois to convey a truthfulness and a universality through her storytelling.


Ayana Mathis has an innocence about her that makes it hard for other writers to envy her success. Unlike other writers who list names of literary journals they’ve published in, Ayana quietly worked under the radar, and her first book has quickly become an overnight sensation. The Iowa Writing Workshop MFA graduate who had once considered a career as a baker could not believe that Oprah Winfrey of all people sniffed her book out from the thousands she comes across each year to be in her book club.

The Twelve Tribes of Hattie has garnered major attention, receiving two magnificent reviews in The New York Times as well as a myriad of articles in other media —including the magic touch of Oprah Winfrey. However, after reading Ayana’s book, it’s evident that she did not need any magic. Her lyrical prose, which reads like poetry, captures the life of Hattie Shepherd and her eleven children and one granddaughter; hence the book’s title. Twelve Tribes is a fearless work that not only tackles The Great Migration, but also reflects on issues such as abandonment, depression, sexuality, and religion. I read the book in two days, and so deep were the characters’ resonance that I found myself stopping in the middle of daily routines to conjure a line, a description, or the souls I met on those two hundred and forty-three pages. Their stories continue to haunt me. Long after reading you will sit with it for a good long time, just to allow your mind time to ruminate through the doors it will open inside you.

Launched in 1998, Mosaic Literary Magazine is a website and quarterly print magazine exploring the literary arts by writers of African descent. Each issue contains a unique blend of profiles, book reviews, and literature lesson plans.

Mosaic is produced by the Literary Freedom Project, a 501(c)3 tax-exempt not-for-profit arts organization that supports the literary arts through education, creative thinking, and new media.