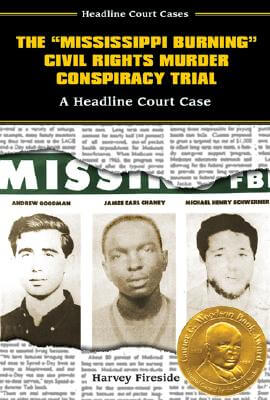 Book Description:
Examines the trials of the men accused of murdering three civil rights workers in Mississippi in 1964, including the Supreme Court decision to try to defendants in a federal rather than a state court and the final verdicts which marked the first time, in Mississippi, that a jury convicted white men for killing African Americans or civil rights workers. 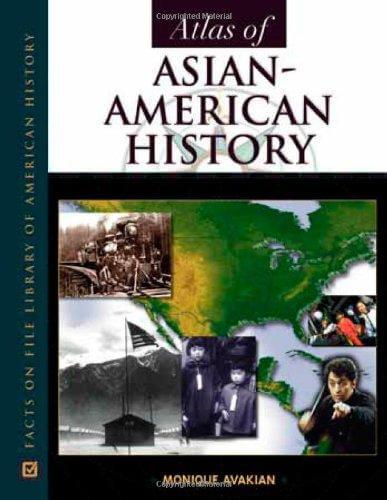 Book Description:
This atlas offers an in-depth look at the political and social history of this diverse ethnic group. Featuring detailed maps, it tells the story of not one group of people but many. For example, it covers the Asian heritage, the Chinese in 19th-century America and Japanese and Koreans in Hawaii. 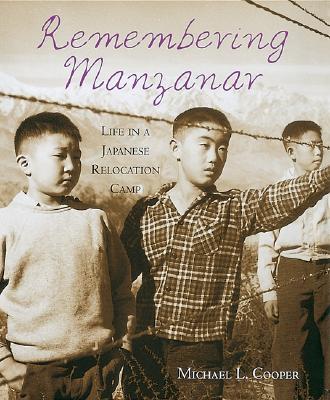 Read a Description of Remembering Manzanar: Life in a Japanese Relocation Camp

Book Description:
In this close look at the first relocation camp built for Japanese evacuees living on the West Coast after the bombing of Pearl Harbor, social historian Michael Cooper makes extensive use of the actual words ”from diaries, journals, memoirs, and news accounts ”of the people who were held behind barbed wire in the high California desert. Many were American citizens who felt betrayed by their country. They had to leave their jobs, their homes, and their friends and go live in crowded barracks, eat in noisy mess halls, and do without supplies or books for work or schooling. They showed remarkable bravery and resilience as they tried to lead normal lives, starting their own schools, playing baseball, attending Saturday night dances, and publishing their own newspaper. Archival photographs, some by Ansel Adams and Dorothea Lange, augment the informative text. Manzanar is now a National Historic Site and hosts an annual pilgrimage that is attended by former internees, their families, and friends. Endnotes, Internet resources, index. 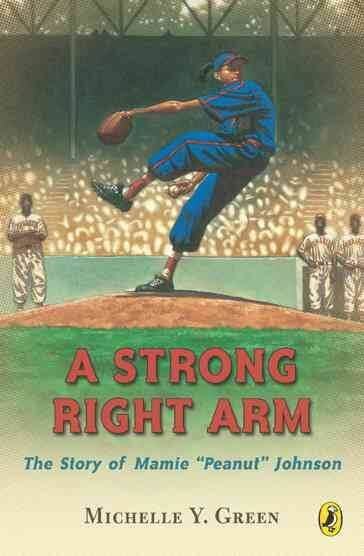 Read a Description of A Strong Right Arm: The Story of Mamie “Peanut” Johnson

Book Description:
Motivated by her love for the game and inspired by the legendary Jackie Robinson, Mamie Johnson is determined to be a professional baseball pitcher. But in a sport thatas dominated by white men, there is no place for a black woman. Mamie doesnat give upa from the time she insists on trying out for the all-male, all-white Police Athletic League team until she realizes her dream and becomes one of only three women to play in the Negro Leagues. Mamie Johnsonas life shows that with courage and perseverance one can overcome even the greatest challenges. 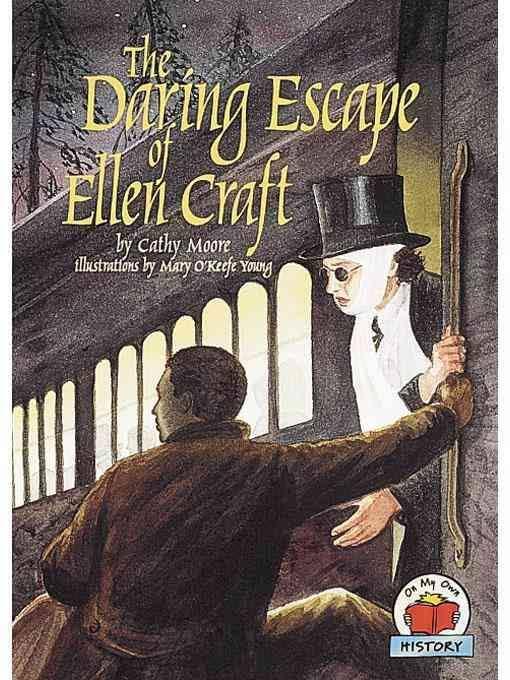 Book Description:
FOR USE IN SCHOOLS AND LIBRARIES ONLY. Recounts how Ellen Craft and her husband, William, escaped from slavery disguised as “”Mr. Johnson,”” a young white man with his arm in a sling, and his manservant. 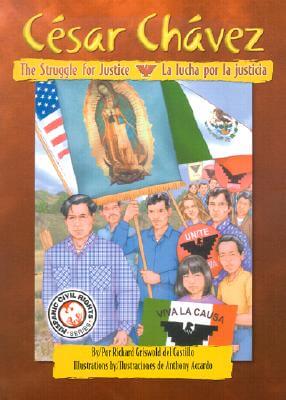 Book Description:
Cesar Chavez’s inspiring life story becomes available to a younger generation in this bilingual picture book. richard Griswold del Castillo follows the pioneering organizer from his childhood on a small farm in Yuma, through Chavez’s later life, including the founding of the United Farm Workers and the award of the Medal of Freedom given by President Bill Clinton in Chavez’s name after his death.