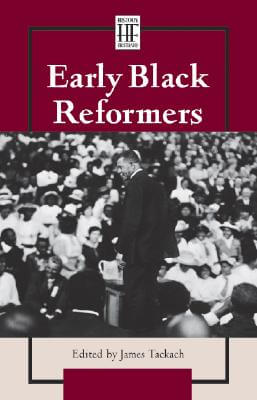 Book Description:
The term “civil rights movement” calls to mind the nation-wide effort, spearheaded by Martin Luther King Jr., during the 1950s and 1960s to end racial segregation and racial injustice in the United States. But the struggle for citizenship rights for African Americans predates King’s movement by almost two hundred years. This anthology comprises the firsthand experiences of black civil rights advocates before King. 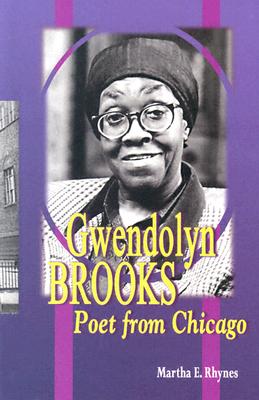 Book Description:
Presents a biography of the African American poet who has received the National Book Award and the Pulitzer Prize. 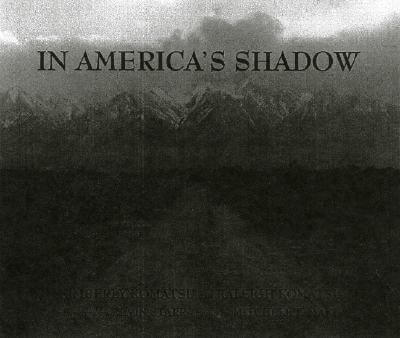 Read a Description of In America’s Shadow

Book Description:
Chronicles the history of Japanese Americans from immigration to the World War II internment, as told through the eyes of a young girl and her grandfather. 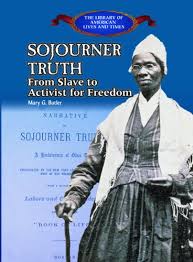 Sojourner Truth: From Slave to Activist for Freedom (Library of American Lives and Times (Hardcover))
by Mary Butler

Read a Description of Sojourner Truth: From Slave to Activist for Freedom (Library of American Lives and Times (Hardcover))

Book Description:
Biographies for Grades 4-8 Correlated to the Curriculum Extend the learning through this second twelve-book set from The Library of American Lives and Times! Each book in the latest set continues to use extensive primary sources as it brings American history to life for your students. Learn about some of the greatest players who helped in shaping America as it grew from a colony to a world superpower. Through a chronological narrative, enriched with diary entries, letters, and other primary documents, students will learn about the various stages of the United States’s development, as well as learn to think about history from the perspective of both individuals and society. 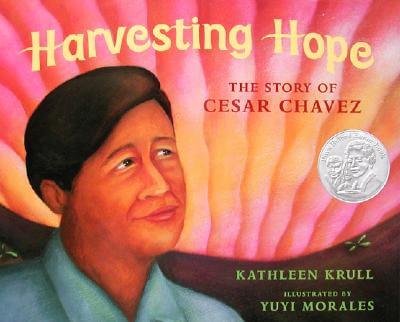 Harvesting Hope: The Story of Cesar Chavez
by Kathleen Krull

Read a Description of Harvesting Hope: The Story of Cesar Chavez

Book Description:
Cesar Chavez is known as one of America’s greatest civil rights leaders. When he led a 340-mile peaceful protest march through California, he ignited a cause and improved the lives of thousands of migrant farmworkers. But Cesar wasn’t always a leader. As a boy, he was shy and teased at school. His family slaved in the fields for barely enough money to survive. Cesar knew things had to change, and he thought that—maybe—he could help change them. So he took charge. He spoke up. And an entire country listened. An author’s note provides historical context for the story of Cesar Chavez’s life. 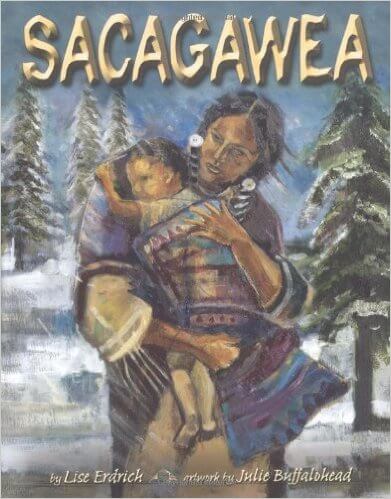 Read a Description of Sacagawea

Book Description:
A biography of the Shoshone girl, Sacagawea, from age eleven when she was kidnapped by the Hitdatsa to the end of her journey with Lewis and Clark, plus speculation about her later life.