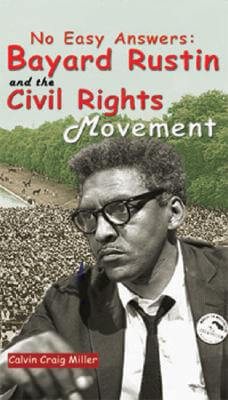 Read a Description of No Easy Answers: Bayard Rustin And The Civil Rights Movement 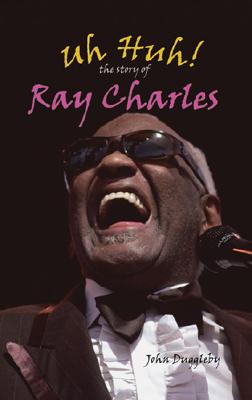 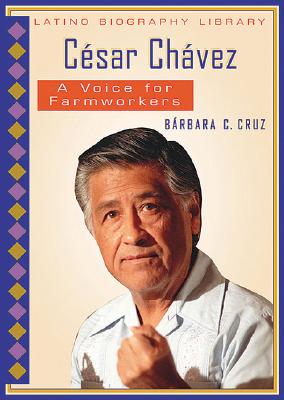 Read a Description of Cesar Chavez: A Voice for Farmworkers (Latino Biography Library) 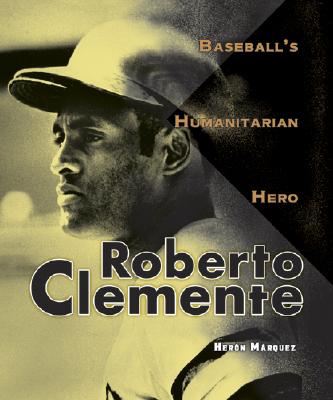 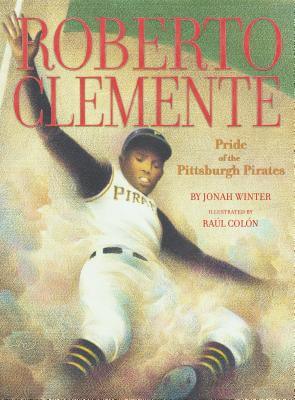 Roberto Clemente: Pride of the Pittsburgh Pirates
by Jonah Winter

Read a Description of Roberto Clemente: Pride of the Pittsburgh Pirates

Book Description:
On an island called Puerto Rico, there lived a little boy who wanted only to play baseball. Although he had no money, Roberto Clemente practiced and practiced until—eventually—he made it to the Major Leagues. America! As a right-fielder for the Pittsburgh Pirates, he fought tough opponents—and even tougher racism—but with his unreal catches and swift feet, he earned his nickname, “The Great One.” He led the Pirates to two World Series, hit 3,000 hits, and was the first Latino to be inducted into the Hall of Fame. But it wasn’t just baseball that made Clemente legendary—he was was also a humanitarian dedicated to improving the lives of others. 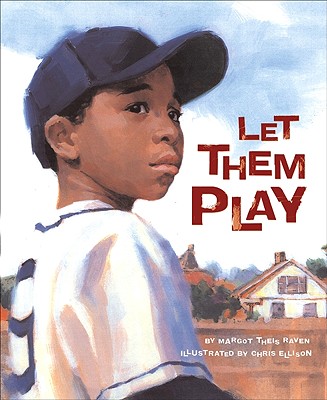 Read a Description of Let Them Play (True Story)

Book Description:
Segregated Charleston, SC, 1955: There are 62 official Little League programs in South Carolina — all but one of the leagues is composed entirely of white players. The Cannon Street YMCA All-Stars, an all-black team, is formed in the hopes of playing in the state’s annual Little League Tournament. What should have been a time of enjoyment, however, turns sour when all of the other leagues refuse to play against them and even pull out of the program. As the only remaining Little League team in the state, Cannon Street was named state winner by default, giving the boys a legitimate spot in the Little League Baseball World Series held in Williamsport, Pennsylvania. While the Cannon Street team is invited to the game as guests, they are not allowed to participate since they have not officially “played” and won their state’s tournament. Let Them Play takes its name from the chant shouted by the spectators who attended the World Series final. Author Margot Theis Raven recounts the inspiring tales of the Cannon Street All-Stars as they arrived in Williamsport, PA and never got the chance to play for the title thanks to the bigotry and ignorance of the South Carolina teams. Winning by forfeit, the Cannon Streeters were subsequently not allowed to participate in Williamsburg because they had not “played” their way into the tournament. Let Them Play is an important civil rights story in American history with an even more important message about equality and tolerance. It’s a tale of humanity against the backdrop of America’s favorite pastime that’s sure to please fans of the sport and mankind. This summer will mark the 50th year since the fans’ shouts of Let Them Play fell on deaf ears and 14 boys learned a cruel lesson in backwards politics and prejudice. This book can help teach us a new lesson and assure something like this never happens again.