The award was established in 1969 to recognize authors. In 1979 it was expanded to include a separate award for illustrators. There are now sixfive categories of book awards; Author, Author Honor, Illustrator, Illustrator Honor, and the John Steptoe Award for New Talent. 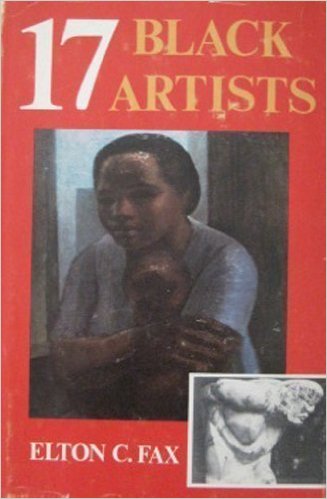