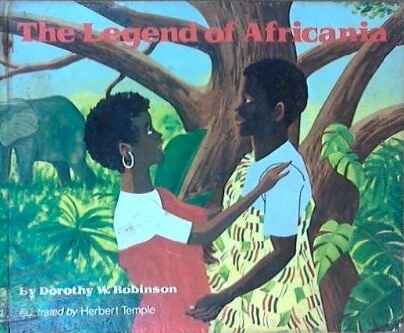 The Legend of Africania (An Ebony Jr! Book)
by Dorothy W. Robinson

Read a Description of The Legend of Africania (An Ebony Jr! Book)