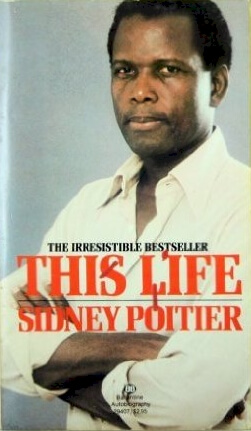 This Life
by Sidney Poitier

Read a Description of This Life 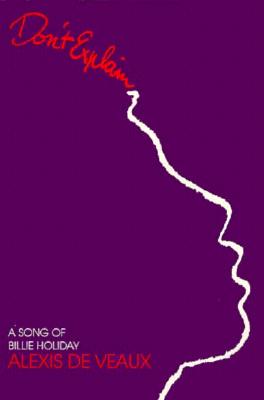 Read a Description of Don’t Explain: A Song of Billie Holiday 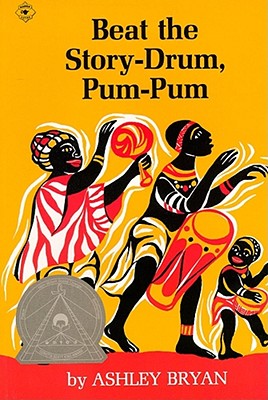 Read a Description of Beat the Story-Drum, Pum-Pum (Aladdin Books) 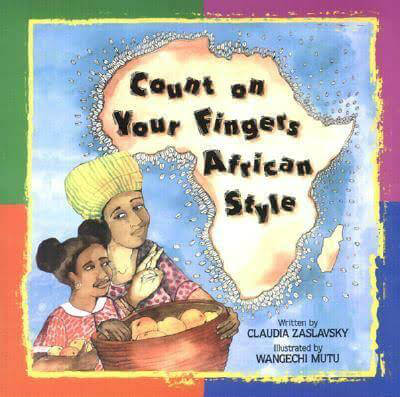 Count on Your Fingers African Style
by Claudia Zaslavsky, Illustrated by Jerry Pinkney

Read a Description of Count on Your Fingers African Style 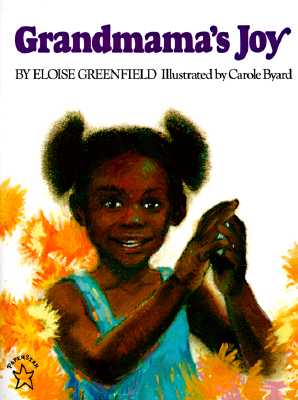 Read a Description of Grandmama’s Joy