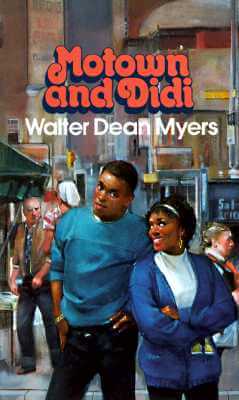 Read a Description of Motown and Didi (Polk Street Special) 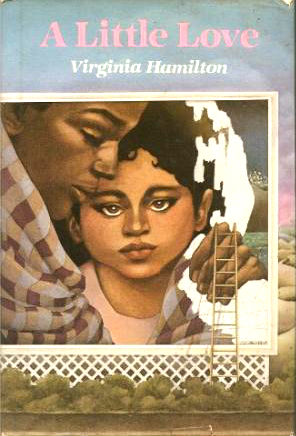 A Little Love
by Virginia Hamilton

Read a Description of A Little Love 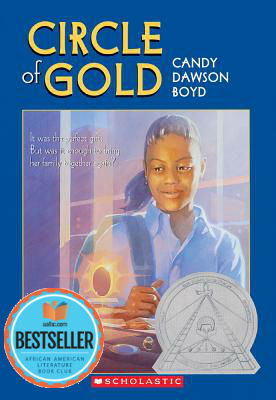 Read a Description of Circle of Gold