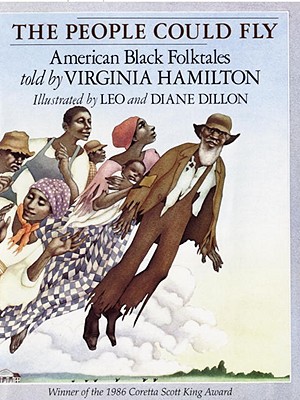 Read Our Review of The People Could Fly: American Black Folktales

Read a Description of The People Could Fly: American Black Folktales

Originally Published in 1985, The People Could Fly retells 24 black American folk tales in sure storytelling voice: animal tales, supernatural tales, fanciful and cautionary tales, and slave tales of freedom. All are beautifully readable. With the added attraction of 40 wonderfully expressive paintings by the Dillons, this collection should be snapped up."--(starred) School Library Journal.

This book has been selected as a Common Core State Standards text Exemplar (Grade 6-8, Stories) in Appendix B.

LEO AND DIANE DILLON’S award-winning picture book interpretation of Newbery Medalist Virginia Hamilton’s beloved tale now includes an unforgettable word-for-word CD narration by James Earl Jones and Virginia Hamilton. This tale of slaves who could fly to freedom offered hope in the darkly brutal times of slavery. "That is what Virginia Hamilton set out to show, what the Dillons have so astutely expounded on and what ultimately makes this version of ’People’ so powerful. Think of it as a triad of words, pictures, and storytelling." - New York Times Book Review

An elegant gift for reading, looking, and listening.

Junius over far
by Virginia Hamilton

Read a Description of Junius over far

Book Description:
After his grandfather leaves his family and returns to a dangerous situation on his home island in the Caribbean, fourteen-year-old Junius decides to follow him in search of his lost heritage. 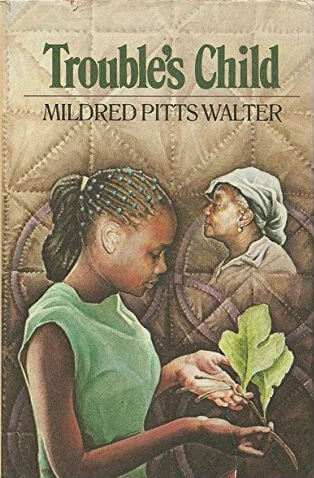 Read a Description of Trouble’s Child

Book Description:
Martha longs to leave her island home off the Louisiana coast and go to high school where she can learn more than the ways of her midwife grandmother and perhaps someday broaden the lives of the superstitious villagers. 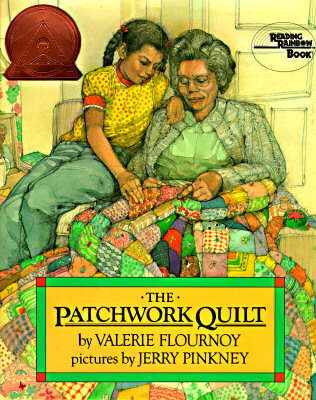 The Patchwork Quilt
by Valerie Flournoy, Illustrated by Jerry Pinkney

Read a Description of The Patchwork Quilt