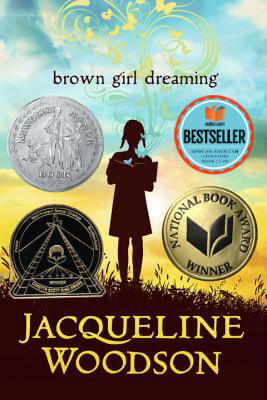 “Ms. Woodson writes with a sure understanding of the thoughts of young people, offering a poetic, eloquent narrative that is not simply a story… but a mature exploration of grown-up issues and self-discovery.”—The New York Times Book Review

Jacqueline Woodson, one of today's finest writers, tells the moving story of her childhood in mesmerizing verse.

Raised in South Carolina and New York, Woodson always felt halfway home in each place. In vivid poems, she shares what it was like to grow up as an African American in the 1960s and 1970s, living with the remnants of Jim Crow and her growing awareness of the Civil Rights movement. Touching and powerful, each poem is both accessible and emotionally charged, each line a glimpse into a child’s soul as she searches for her place in the world. Woodson’s eloquent poetry also reflects the joy of finding her voice through writing stories, despite the fact that she struggled with reading as a child. Her love of stories inspired her and stayed with her, creating the first sparks of the gifted writer she was to become. 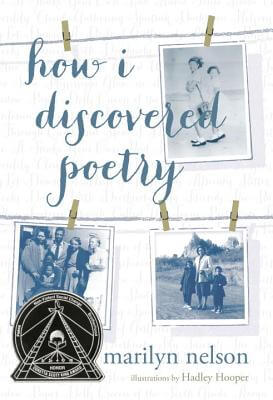 How I Discovered Poetry
by Marilyn Nelson

Read a Description of How I Discovered Poetry

A powerful and thought-provoking Civil Rights era memoir from one of America’s most celebrated poets.

Looking back on her childhood in the 1950s, Newbery Honor winner and National Book Award finalist Marilyn Nelson tells the story of her development as an artist and young woman through fifty eye-opening poems. Readers are given an intimate portrait of her growing self-awareness and artistic inspiration along with a larger view of the world around her: racial tensions, the Cold War era, and the first stirrings of the feminist movement.

A first-person account of African-American history, this is a book to study, discuss, and treasure. 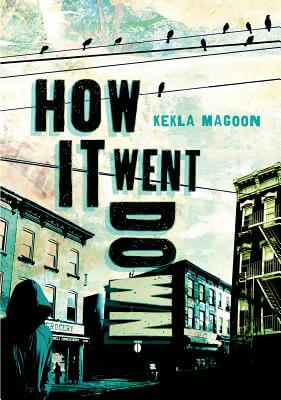 How It Went Down
by Kekla Magoon

Read a Description of How It Went Down

When sixteen-year-old Tariq Johnson dies from two gunshot wounds, his community is thrown into an uproar. Tariq was black. The shooter, Jack Franklin, is white. In the aftermath of Tariq's death, everyone has something to say, but no two accounts of the events line up. Day by day, new twists further obscure the truth. Tariq's friends, family, and community struggle to make sense of the tragedy, and to cope with the hole left behind when a life is cut short. In their own words, they grapple for a way to say with certainty: This is how it went down. 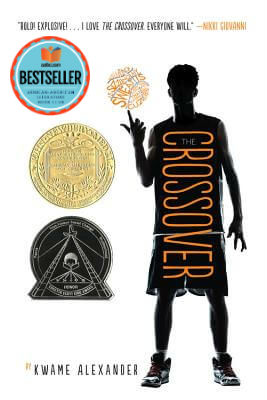 The Crossover
by Kwame Alexander

Read a Description of The Crossover

“With a bolt of lightning on my kicks…The court is SIZZLING. My sweat is DRIZZLING. Stop all that quivering. Cuz tonight I’m delivering,” announces dread-locked, 12-year old Josh Bell. He and his twin brother Jordan are awesome on the court. But Josh has more than basketball in his blood, he's got mad beats, too, that tell his family’s story in verse, in this fast and furious middle grade novel of family and brotherhood from Kwame Alexander (He Said, She Said 2013).

Josh and Jordan must come to grips with growing up on and off the court to realize breaking the rules comes at a terrible price, as their story’s heart-stopping climax proves a game-changer for the entire family. 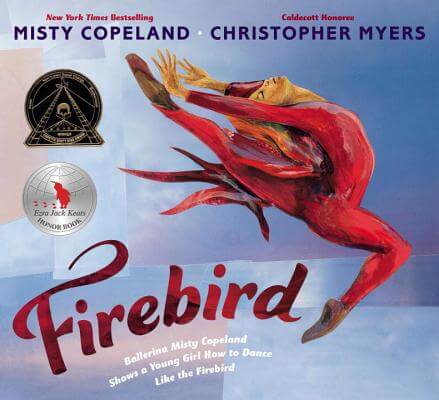 Read a Description of Firebird

Book Description: Winner of the 2015 Coretta Scott King Illustrator Award
In her debut picture book, Misty Copeland tells the story of a young girl--an every girl--whose confidence is fragile and who is questioning her own ability to reach the heights that Misty has reached. Misty encourages this young girl's faith in herself and shows her exactly how, through hard work and dedication, she too can become Firebird. 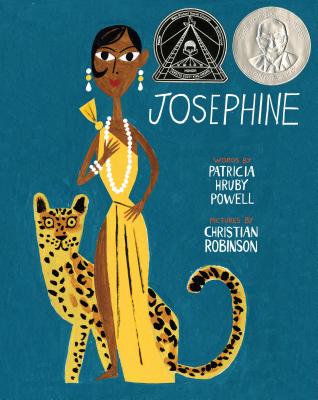 Read a Description of Josephine: The Dazzling Life Of Josephine Baker

In exuberant verse and stirring pictures, Patricia Hruby Powell and Christian Robinson create an extraordinary portrait for young people of the passionate performer and civil rights advocate Josephine Baker, the woman who worked her way from the slums of St. Louis to the grandest stages in the world. Meticulously researched by both author and artist, Josephine's powerful story of struggle and triumph is an inspiration and a spectacle, just like the legend herself. 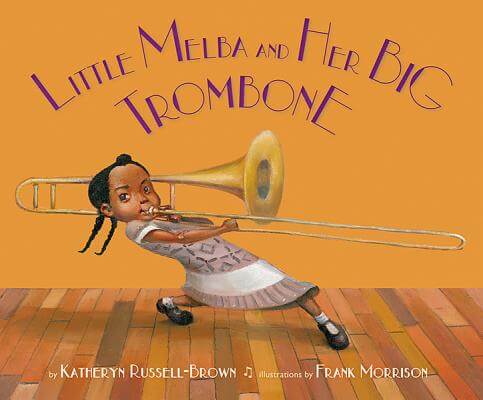 Little Melba And Her Big Trombone
by Katheryn Russell-Brown, Illustrated by Frank Morrison

Read a Description of Little Melba And Her Big Trombone

A biography of African American jazz virtuoso Melba Doretta Liston, a pioneering twentieth-century trombone player, composer, and music arranger at a time when few women, of any race, played brass instruments and were part of the jazz scene. 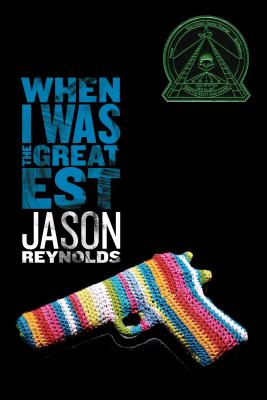 When I Was the Greatest
by Jason Reynolds

Read a Description of When I Was the Greatest

In Bed Stuy, New York, a small misunderstanding can escalate into having a price on your head—even if you’re totally clean. This gritty, triumphant debut that Publishers Weekly calls “a funny and rewarding read” captures the heart and the hardship of life for an urban teen.