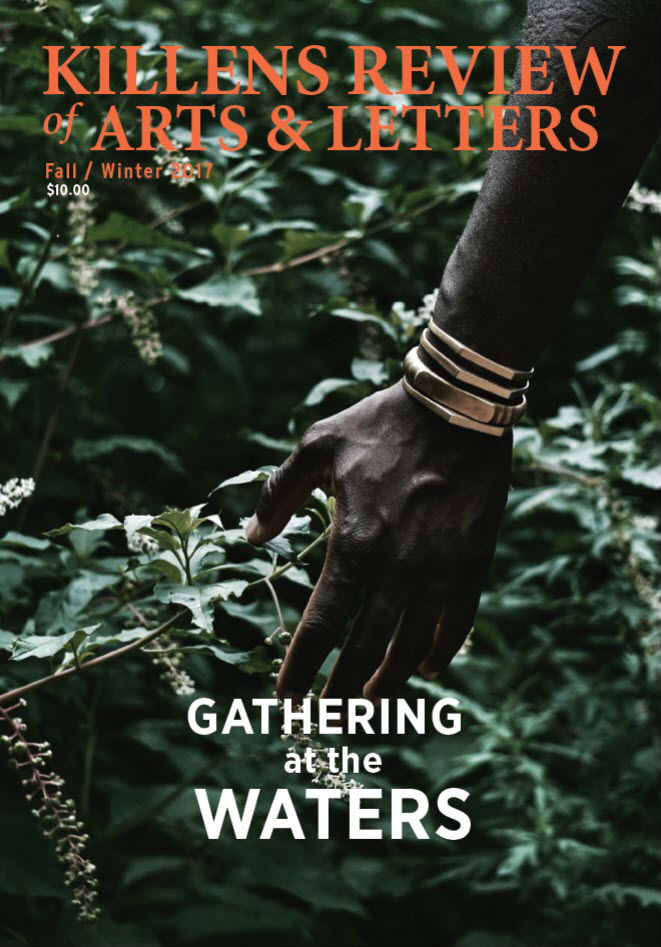 Magazine Unavailable for Sale from AALBC
(Check with Amazon  )

Copyright © 2017 Medgar Evers College/Clarence V. Reynolds No part of this excerpt may be reproduced or reprinted without permission from the publisher or author. The format of this excerpt has been modified for presentation here.