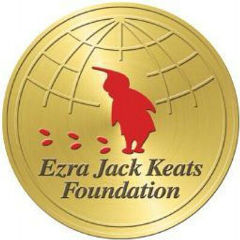 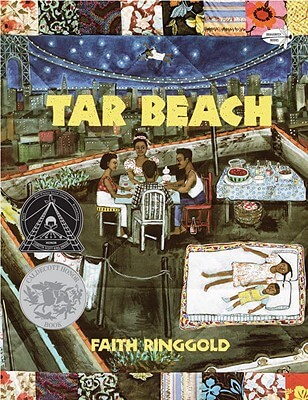 Book Description:
Illus. in full color. "Ringgold recounts the dream adventure of eight-year-old Cassie Louise Lightfoot, who flies above her apartment-building rooftop, the ’tar beach’ of the title, looking down on 1939 Harlem. Part autobiographical, part fictional, this allegorical tale sparkles with symbolic and historical references central to African-American culture. The spectacular artwork resonates with color and texture. Children will delight in the universal dream of mastering one’s world by flying over it. A practical and stunningly beautiful book."—(starred) Horn Book.