One Book Honored by the National Book Foundation in 1962 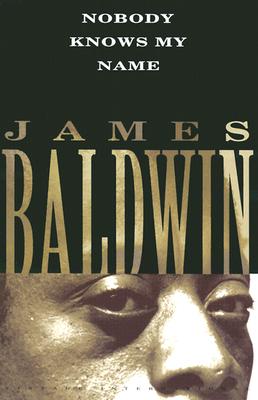 Nobody Knows My Name
by James Baldwin

Read a Description of Nobody Knows My Name

Book Description:
Told with Baldwin’s characteristically unflinching honesty, this collection of illuminating, deeply felt essays examines topics ranging from race relations in the United States to the role of the writer in society, and offers personal accounts of Richard Wright, Norman Mailer and other writers.