2 Books Honored with The Newbery Medal or Honor in 2008 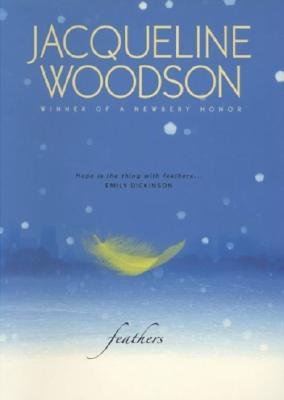 Read a Description of Feathers

Book Description: Jacqueline Woodson is the 2018-2019 National Ambassador for Young People’ss Literature View our feature on Jacqueline Woodson’ss Feathers. "Hope is the thing with feathers" starts the poem Frannie is reading in school. Frannie hasn’st thought much about hope. There are so many other things to think about. Each day, her friend Samantha seems a bit more "holy." There is a new boy in class everyone is calling the Jesus Boy. And although the new boy looks like a white kid, he says he’ss not white. Who is he?

During a winter full of surprises, good and bad, Frannie starts seeing a lot of things in a new light—her brother Sean’ss deafness, her mother’ss fear, the class bully’ss anger, her best friend’ss faith and her own desire for "the thing with feathers."

Jacqueline Woodson once again takes readers on a journey into a young girl’ss heart and reveals the pain and the joy of learning to look beneath the surface. 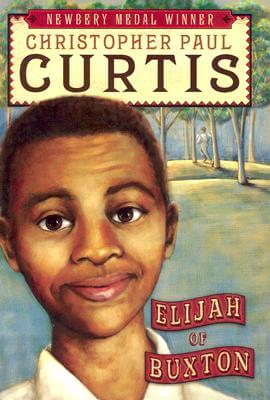 Read a Description of Elijah Of Buxton

Eleven-year-old Elijah is the first child born into freedom in Buxton, Canada, a settlement of runaway slaves just over the border from Detroit. He’s best known for having made a memorable impression on Frederick Douglass, but that changes when a former slave steals money from Elijah’s friend, who has been saving to buy his family out of captivity in the South. Elijah embarks on a dangerous journey to America in pursuit of the thief and discovers firsthand the unimaginable horrors of the life his parents fled—a life from which he’ll always be free, if he can find the courage to get back home.