One Book Honored with The Newbery Medal or Honor in 2011 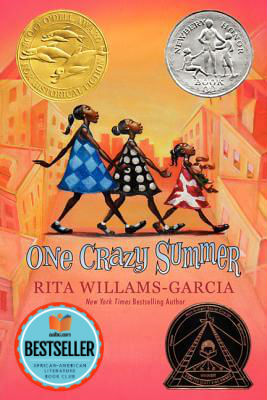