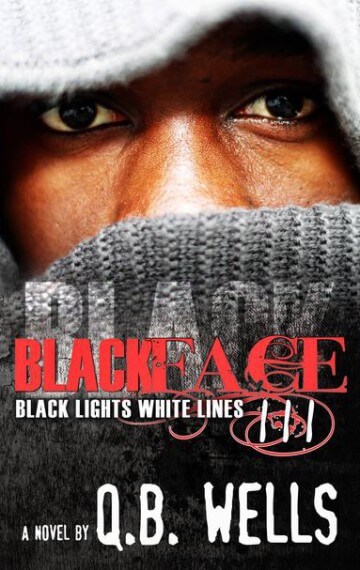 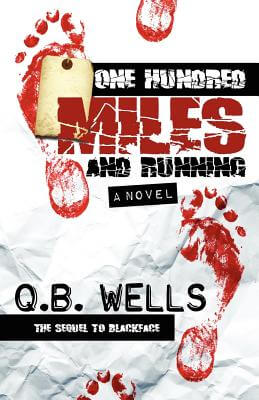 One Hundred Miles and Running 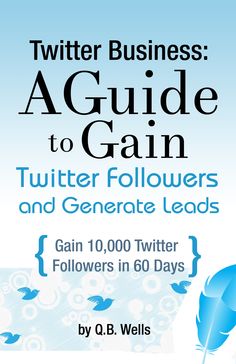 Twitter Business: How to Gain Followers and Explode Sales 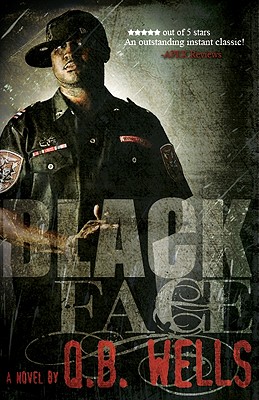 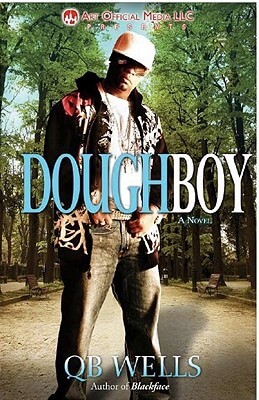