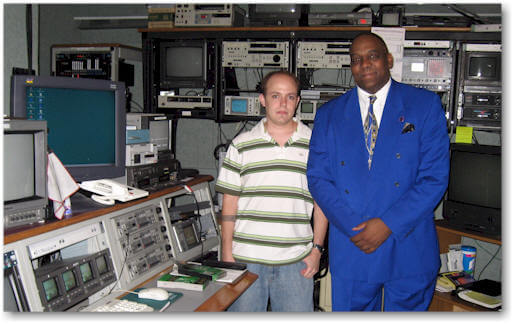 ''I started the show, Winbrook Pride Arts and Entertainment, to show positive role models,'' Mr. Jenkins said. ''We find people from all walks of life to let kids know you can be successful. Everybody has some sort of story to tell, and you can't use the fact that you grew up in a housing project as an excuse.'' 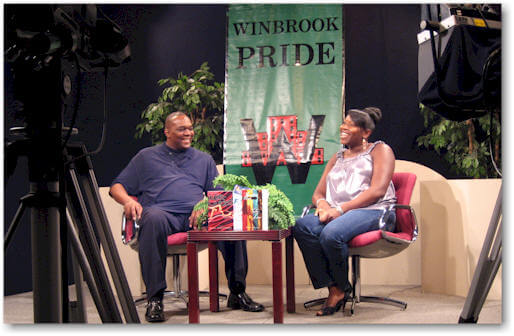 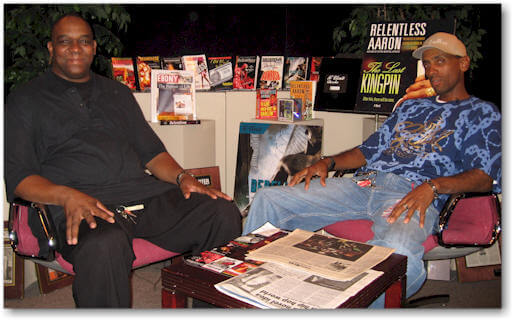 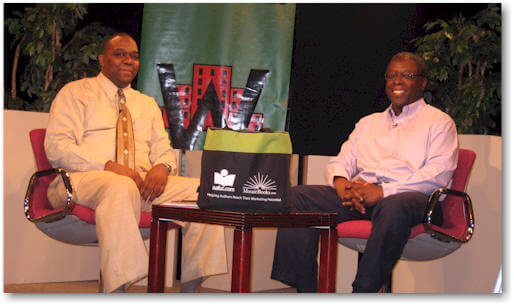 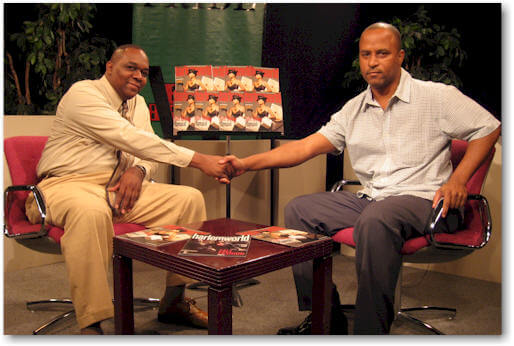 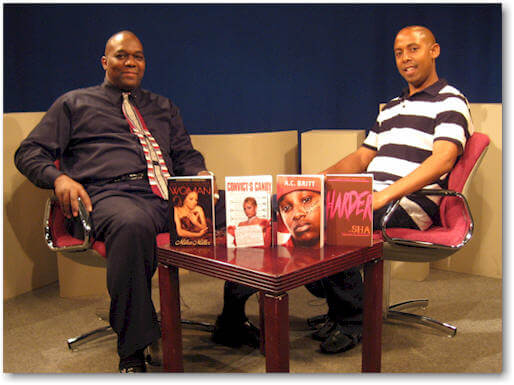