The Birth of a Nation
Film Reviewed by Kam Williams 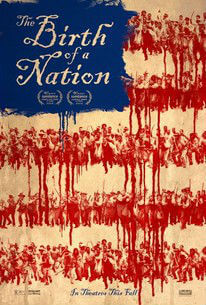 Nat Turner (Nate Parker) was born into slavery on October 2, 1800 on a sprawling plantation located in Southampton County, Virginia. There, as a precocious child, he exhibited a thirst for knowledge at an early age and learned to read The Bible with the help of his masters, Samuel (Armie Hammer) and Elizabeth Turner (Penelope Ann Miller). The couple simultaneously shielded him from the brutality of the evil institution by granting him the privilege of living and working in the mansion rather than having to toil in the cotton fields alongside his mother (Aunjanue Ellis) and grandmother (Esther Scott).

Nat grew up a deeply-religious boy, and was turned into a traveling preacher tasked with spreading the word of God to fellow slaves from neighboring towns. In that capacity, his job was to keep the masses of oppressed African-Americans content with their miserable lot in life by reciting scriptural passages like &ldquotSubmit yourselves to your masters with all respect, not only to the good and gentle, but also to the cruel.” (1 Peter 2:18)

However, the more he witnessed the atrocities associated with slavery, the more outraged he became. And by the time he reached adulthood, he'd not only become convinced that it was evil, but he'd started surreptitiously quoting Biblical verses supporting that conclusion, such as “Do not become slaves of men.” (1 Corinthians 7:23)

Nat subsequently had a miraculous vision in which he was directly ordered by God to set his people free. That transformative moment would serve as the inspiration for a bloody insurrection which would begin with the slaying of his masters and ultimately claim about 60 more white slave owner lives. 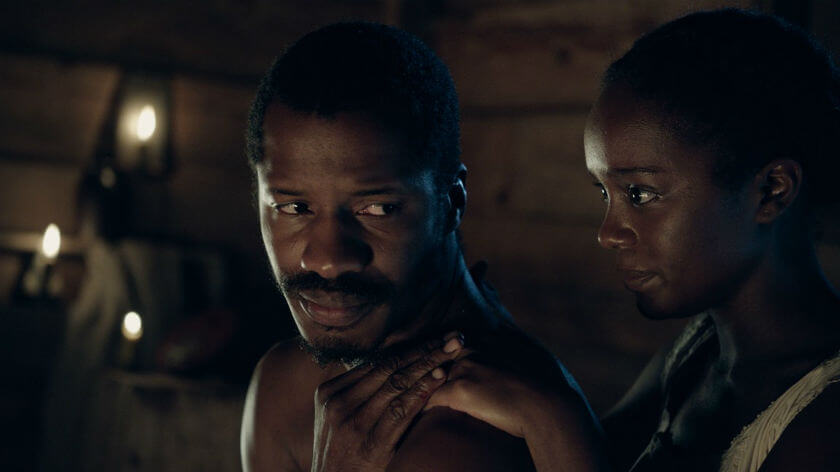 All of the above is graphically depicted in The Birth of a Nation, a reverential biopic marking the impressive directorial debut of Nate Parker (The Great Debaters). Nate also co-wrote the script and stars here, as Nat Turner, in a revisionist period piece which effectively recasts as a hero an infamous slave revolt leader previously denigrated by history because of his resort to violence.

This compelling drama landed both the Grand Jury Prize and the Audience Award at the 2016 Sundance Film Festival, and had emerged as the prohibitive Best Picture Academy Award favorite until buzz about Mr. Parker’s having been accused of rape while in college went viral across the blogosphere. Nevertheless, judging The Birth of a Nation strictly on the merits, it undeniably deserved its previous status as a prime Oscar contender.

An emotionally-unsettling alternate version of a controversial chapter of America’s slave legacy!