An Intimate Look at the Life of Iconic Poet, Writer, and Activist 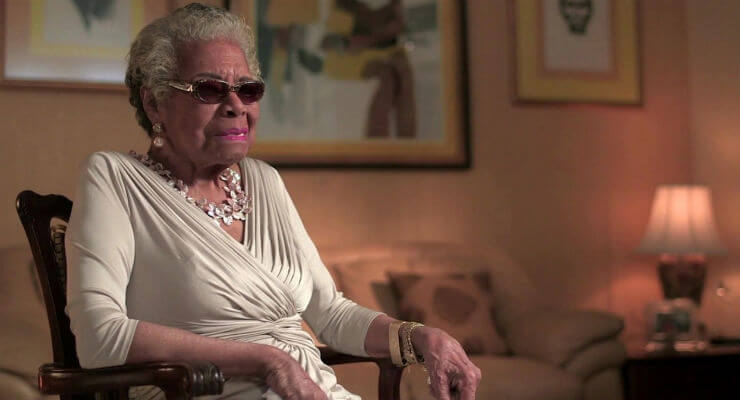 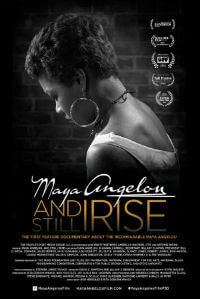 Maya Angelou (1928-2014) was born Marguerite Annie Johnson in St. Louis, Missouri on April 4, 1928 to parents for whom she and her big brother Bailey soon became a burden. When Maya was just 3, the siblings were sent alone by train to live with their paternal grandmother in Arkansas where they would be terrorized by the Ku Klux Klan.

At 7, Maya moved back to St. Louis, only to be molested by her now single mother’s boyfriend. When she reported the rape, the perpetrator was soon murdered under mysterious circumstances.

Maya subsequently fell mute and was shipped back to her grandma’s house. Although she wouldn’t talk, she did take to reading like a fish to water. And by the time she spoke again at the age of 12, she’d become very acquainted with the classics ranging from Shakespeare to Langston Hughes to Edgar Allan Poe.

Unfortunately, exposure to great literature didn’t save Maya from further trauma, as she would become a single-mom at 17 after being pressured into a sexual encounter with a boy who wanted nothing more to do with her. She subsequently supported herself and her son, Guy Johnson (an AALBC.com Bestselling novelist), by holding an array of odd jobs, including work in the sex trade industry as a stripper, prostitute and even a madam. 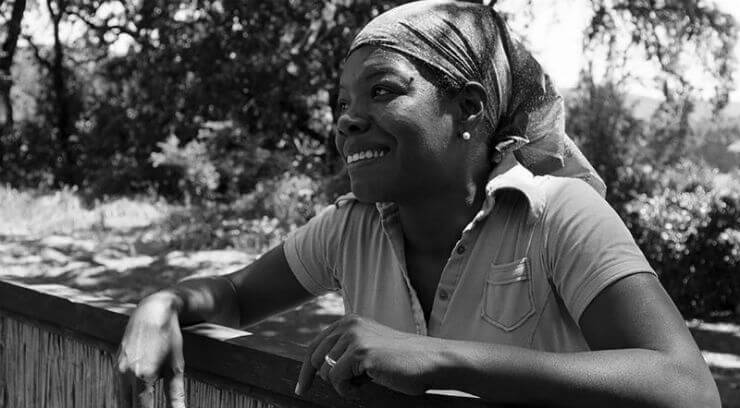 Yet somehow, Maya would overcome her humble roots and checkered early career to become an African-American icon and a very respected writer in her own right. That miraculous recovery is the subject of Maya Angelou: And Still I Rise, a reverential retrospective offering an intimate look at the life of the late poet/author/actress/director/civil rights activist.

Co-directed by Bob Hercules and Rita Coburn Whack, the film features heartfelt reflections by an array of luminaries, including Bill and Hillary Clinton, Oprah Winfrey, John Singleton, Cicely Tyson, Dave Chappelle and Valerie Simpson, to name a few. For example, we hear Secretary Clinton refer to her as “a phenomenal woman” while Lou Gossett, Jr. credits her with raising his political consciousness.