“…a genius of African-American literature.” 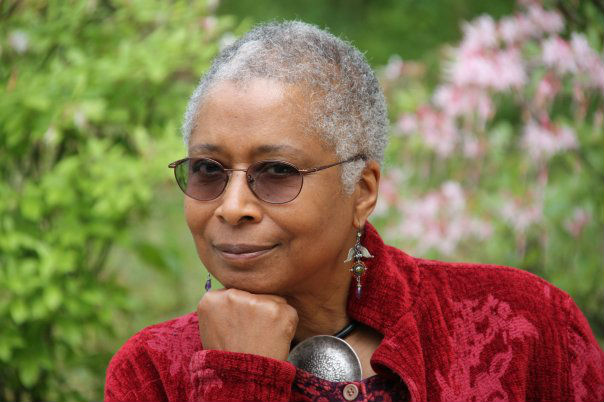 Alice Walker is a vegetarian, gardener, world traveler and spiritual explorer. She lives in Mendocino, California.

“Alice Walker was born on February 9, 1944, in Eatonton, Georgia, the eighth and last child of Willie Lee and Minnie Lou Grant Walker, who were sharecroppers. When Alice Walker was eight years old, she lost sight of one eye when one of her older brothers shot her with a BB gun by accident. In high school, Alice Walker was valedictorian of her class, and that achievement, coupled with a “rehabilitation scholarship” made it possible for her to go to Spelman, a college for black women in Atlanta, Georgia. After spending two years at Spelman, she transferred to Sarah Lawrence College in New York, and during her junior year traveled to Africa as an exchange student. She received her bachelor of arts degree from Sarah Lawrence College in 1965.”

In 1965, Walker met Melvyn Rosenman Leventhal, a Jewish civil rights lawyer. They were married on March 17, 1967 in New York City. Later that year the couple relocated to Jackson, Mississippi, becoming “the first legally married interracial couple in Mississippi.” They were harassed and threatened by whites, including the Ku Klux Klan. The couple had a daughter Rebecca in 1969. Walker and her husband divorced in 1976.

Alice Walker: Beauty In Truth (trailer below) is a feature documentary film which tells the compelling story of an extraordinary woman’s journey from her birth in a paper-thin shack in cotton fields of Putnam County, Georgia to her recognition as a key writer of the 20th Century.

Alice Walker made history as the first black woman to win the Pulitzer Prize for fiction for her groundbreaking novel, The Color Purple, which has been transformed from a novel, to a Hollywood movie and latterly to a successful Broadway musical. This universal story of triumph against all odds is not that different from Walker’s own story. 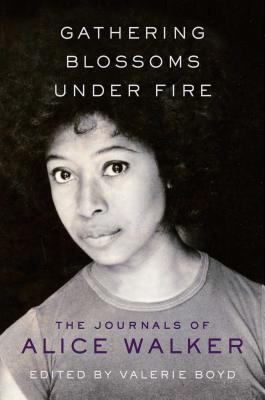 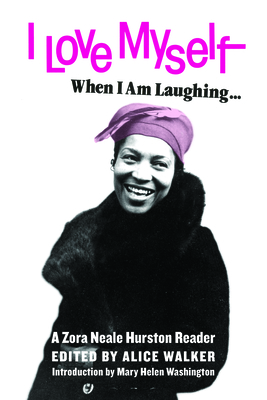 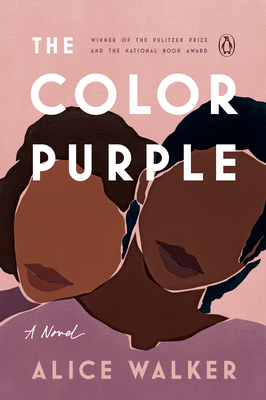 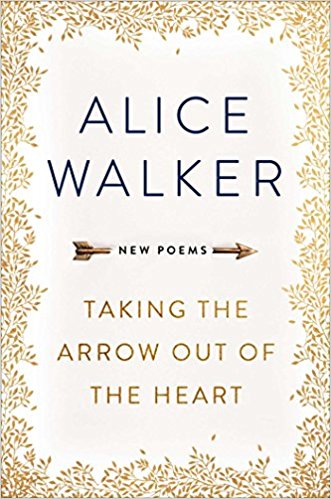 Taking the Arrow Out of the Heart 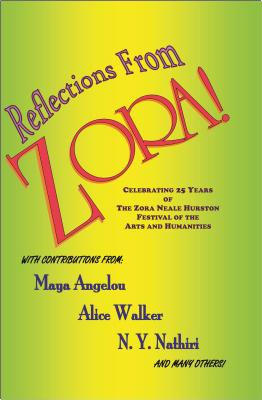 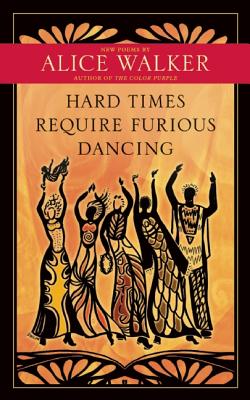 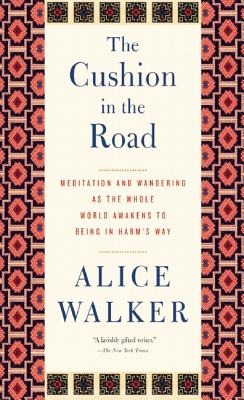 The Cushion In The Road 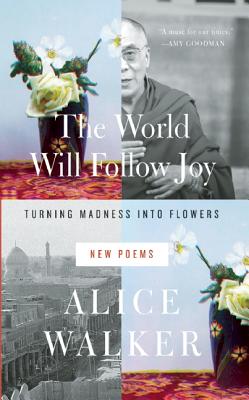 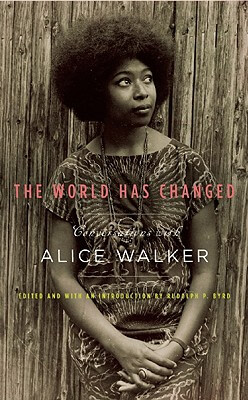 The World Has Changed 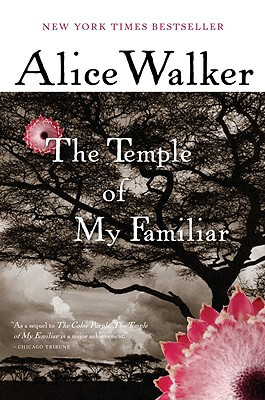 The Temple of My Familiar 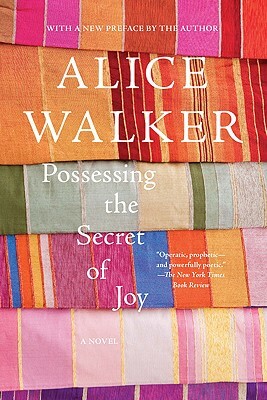 Possessing the Secret of Joy 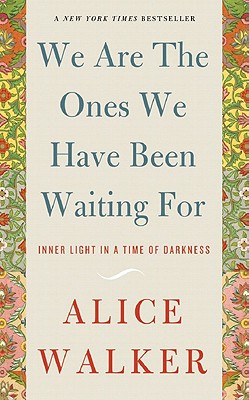 We Are the Ones We Have Been Waiting for 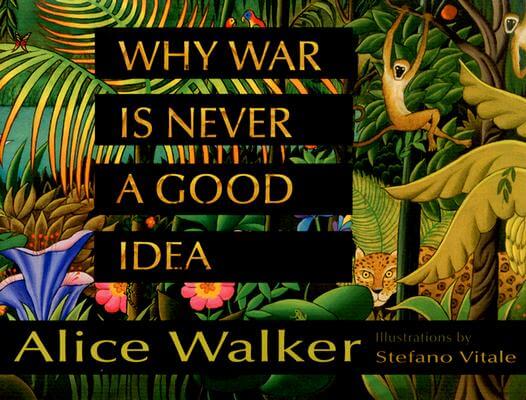 Why War Is Never a Good Idea 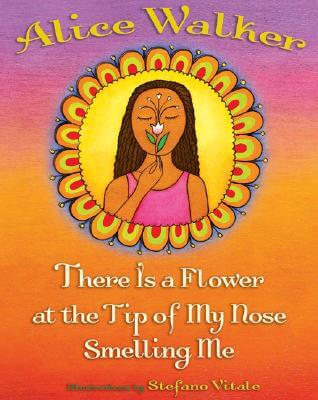 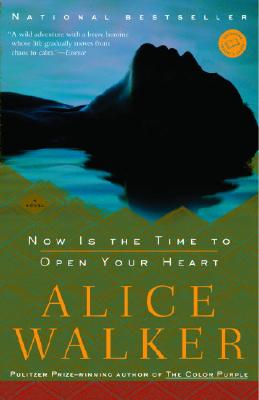 Now Is the Time to Open Your Heart 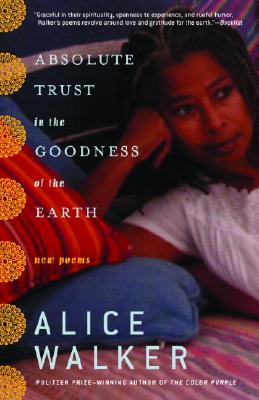 Absolute Trust in the Goodness of the Earth 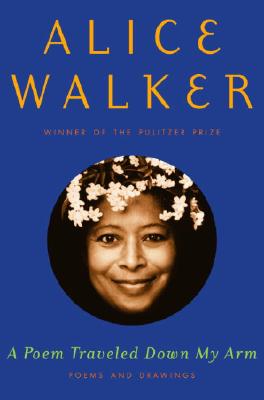 A Poem Traveled Down My Arm 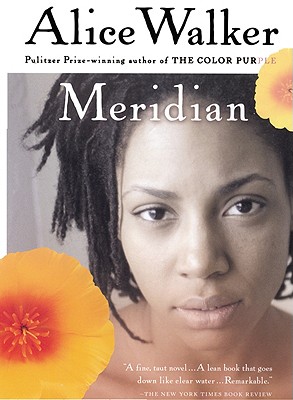 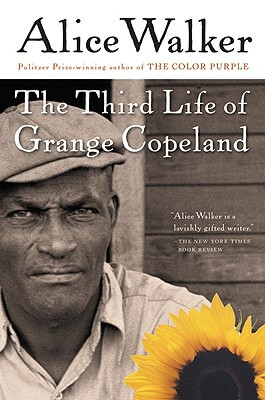 The Third Life of Grange Copeland 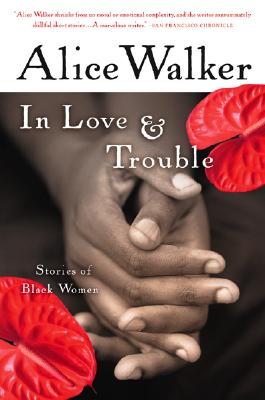 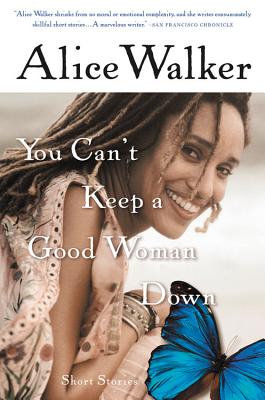 You Can’t Keep a Good Woman Down 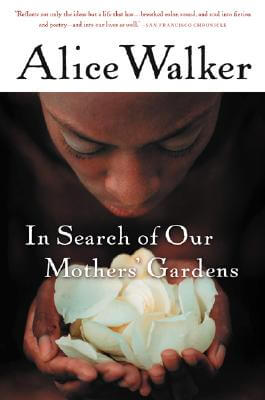 In Search of Our Mother’s Gardens 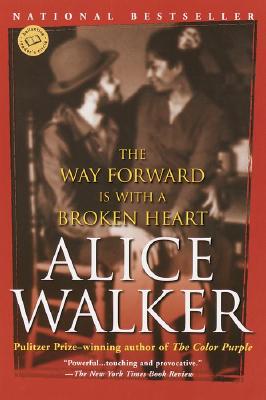 The Way Forward Is with a Broken Heart 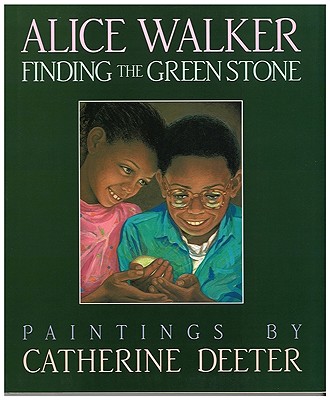 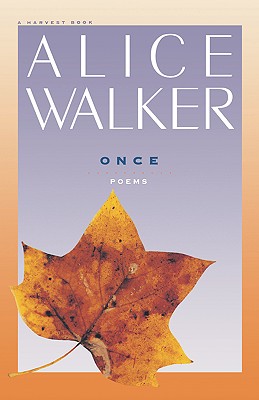