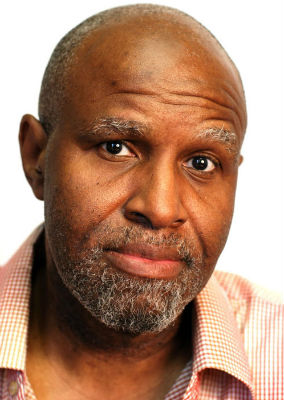 White was the arts editor for The City Sun an iconic newspaper, where he wrote film, music and theater criticism, for the life of the newspaper from 1984 to 1996. He was hired by New York Press in 1997 and wrote for the paper until it ceased publication in August 2011. He then assumed the editorship of the Press’s sister publication CityArts

White received an “Anti-Censorship Award,” during the 2014 American Book Awards. He was presented with this honor after he was removed from the New York Film Critics Circle for allegedly heckling Steve McQueen, the director film 12 Years a Slave, at an event for the . 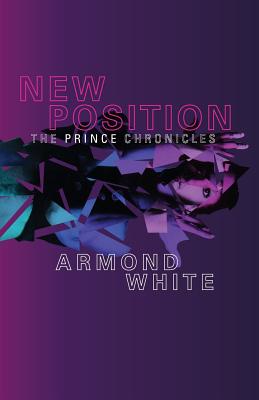 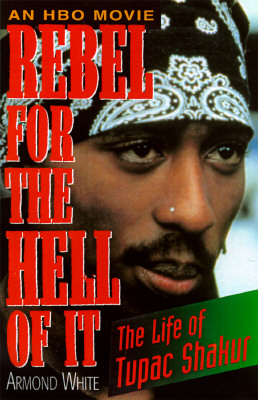 Rebel for the Hell of It